A judge this week ordered Albuquerque Public Schools to pay $214,000 in attorney fees, adding to an earlier $400,000 judgment against the district stemming from a lawsuit filed by two news organizations.

The legal action challenged APS’ handling of public records related to the abrupt resignation of former Superintendent Winston Brooks in 2014.

Judge Nancy Franchini in April ordered APS to pay the Albuquerque Journal $293,625 after finding the district violated the state Inspection of Public Records Act. KOB-TV, which made similar records requests, was awarded $118,000.

APS spokeswoman Monica Armenta said the district does not comment on pending litigation.

Franchini also ruled that the Journal and KOB are entitled to reasonable attorney fees and costs.

Attorneys for the news organizations asked the court to order APS to pay total of $372,000 in attorney fees and costs.

Franchini on Monday rejected a portion of those fees and costs, said Greg Williams, an attorney for the news organizations.

Either side may appeal both the judgment and legal fees.

In August 2014, Brooks resigned as superintendent two years before the end of his contract. Then-school board President Analee Maestas said at the time that “a serious item of concern” was discussed by the board, which she described as “a confidential personnel matter.”

Maestas also said she had hired an outside attorney to write a report on the matter. Franchini has ruled that the attorney’s report was exempt from disclosure.

The Journal requested APS billing records with the attorney’s firm, school board records pertaining to Brooks’ termination, and allegations of misconduct against Brooks and his wife.

Franchini found that APS failed to produce records that should have been available under the state’s Inspection of Public Records Act and failed to meet deadlines required by the act. 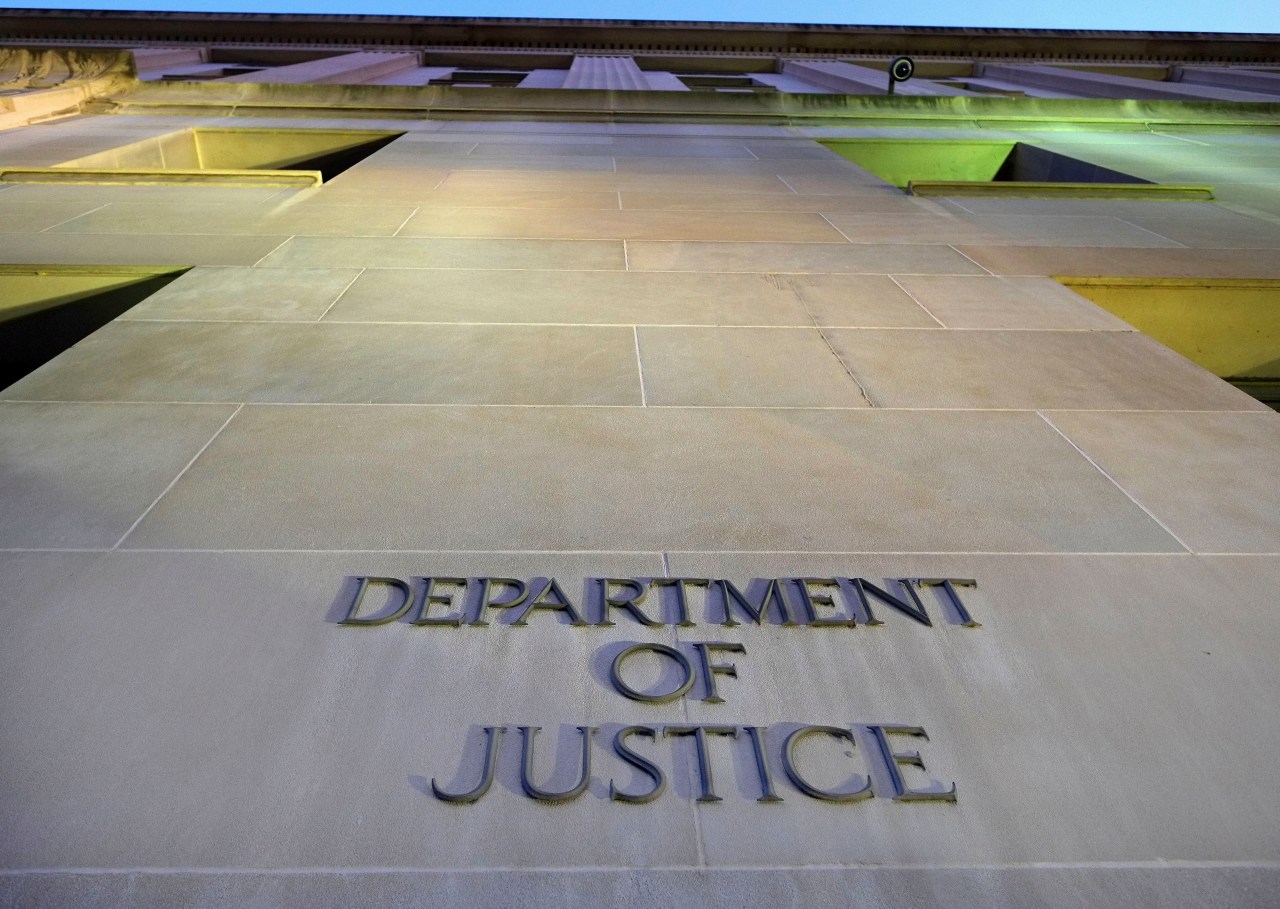