While Democratic lawmakers push to allow legal drivers licenses for undocumented immigrants, attorneys on the front lines of the immigration battle in Massachusetts say the Biden administration has opened a window of opportunity for the state to become more welcoming to those without legal status, if lawmakers are willing to take that opportunity now that Donald Trump is out of the White House.

Over 45% of the Legislature is already on record supporting a bill that would allow the Registry of Motor Vehicles to grant driver’s licenses to residents here without proof of citizenship. The bill was heard Wednesday by the Transportation Committee, the first step in the Legislature’s consideration of the bill this session.

Supporters say 41,000 to 78,000 drivers would obtain licenses in the first three years of the law’s implementation and that Massachusetts would become the 17th state to open eligibility for licenses to all adults. A coalition of labor unions, clergy, nonprofits and businesses known as Driving Families Forward argues that drivers licenses would let undocumented workers, parents and other residents get to and from school, work and medical appointments without fear that a simple traffic stop could result in fines or escalate into immigration enforcement actions.

Immigration attorney Susan Church says the first six months of the Biden administration has changed the rhetoric on immigration both federally and in Massachusetts, but that there are many holdovers from the previous, far more aggressive, Trump administration.

The Safe Communities Act would further strengthen the state’s position as a “sanctuary state” by barring county sheriffs from working with federal immigration enforcement and stopping courts from asking about immigration status unless specifically dictated to do so by law. The bill has floundered time and time again on Beacon Hill as leaders, and the Legislature’s moderate Democratic majority, have prevented it from reaching Gov. Baker’s desk.

“They need to pass this legislation, and I hope that they don’t use the Biden administration’s more supportive tone as an excuse not to do what our state needs to do,” said attorney Kerry Doyle, who has lead several defense cases against immigration prosecutions.

With Biden in office, immigration activists hope it will be easier for Democrats to vote in favor of further protections. However, they worry that without the threat posed by former President Donald Trump in the White House, adding protections for immigrants will become less of a priority.

“There is that sense that if things are less critical at the federal level, it can reduce the urgency that some people may feel,” said Massachusetts Immigrant and Refugee Advocacy Coalition Director Of Communications Daniel Pereira, who warns that the next Republican president could bring a return to Trump’s policies.

“No administration is forever. It’s four years, eight years maximum. And so what may be true today may not be true tomorrow, and you would hope to put in guardrails and put in policies that don’t lead to just rapid shifts in policy,” Pereira said.

Biden’s choice for a new United States Attorney to replace Trump’s appointee Andrew Lelling will be a key decision for immigrant communities in Massachusetts. Most expect Biden to appoint a progressive prosecutor to the position.

“There’s a lot of ways that a new U.S. attorney could walk a lot of that very harsh policy of the Trump administration back,” Church said, pointing to Trump’s aggressive pursuit of illegal reentry cases as one of many policies the next U.S. Attorney could abandon.

Others are waiting to see who Biden and his Attorney General Merrick Garland select for the position. Both Massachusetts Attorney General Maura Healey and Suffolk County District Attorney Rachael Rollins have been rumored to be on the Department of Justice’s list of candidates.

“I think it will depend on who the appointee is,” said Pereira. “A Biden appointee is more likely to see eye to eye with MIRA on these issues, but I think it really depends on who is actually tapped.” 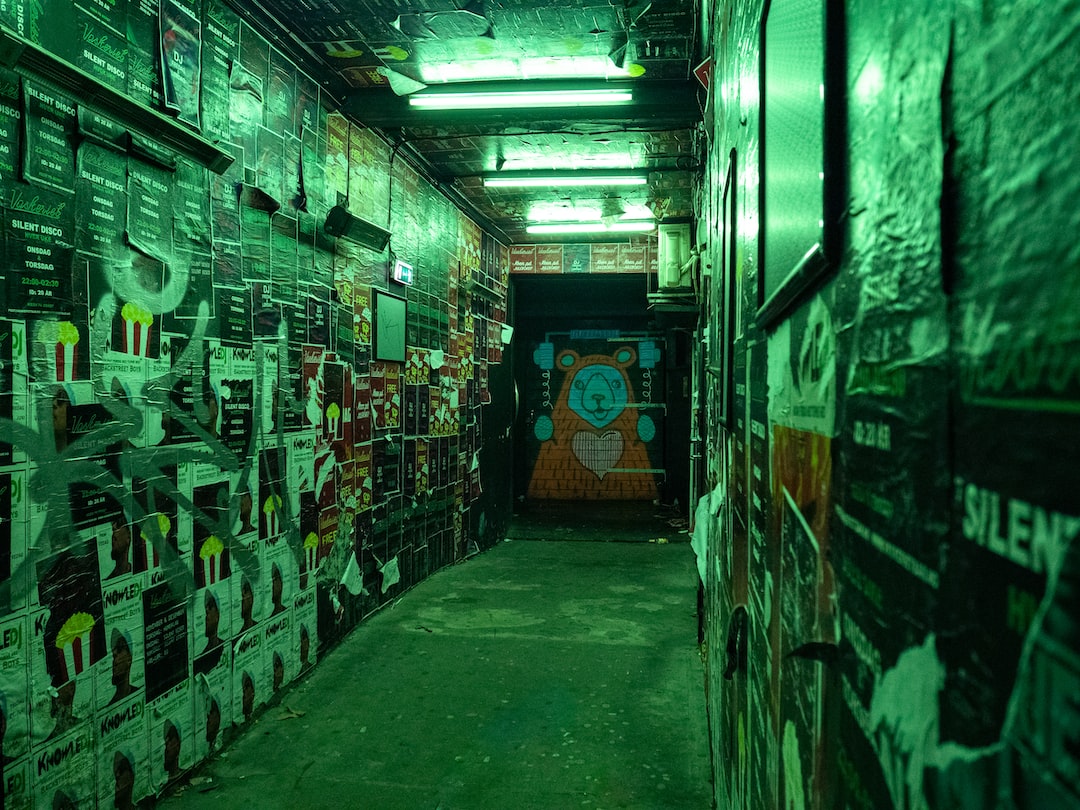 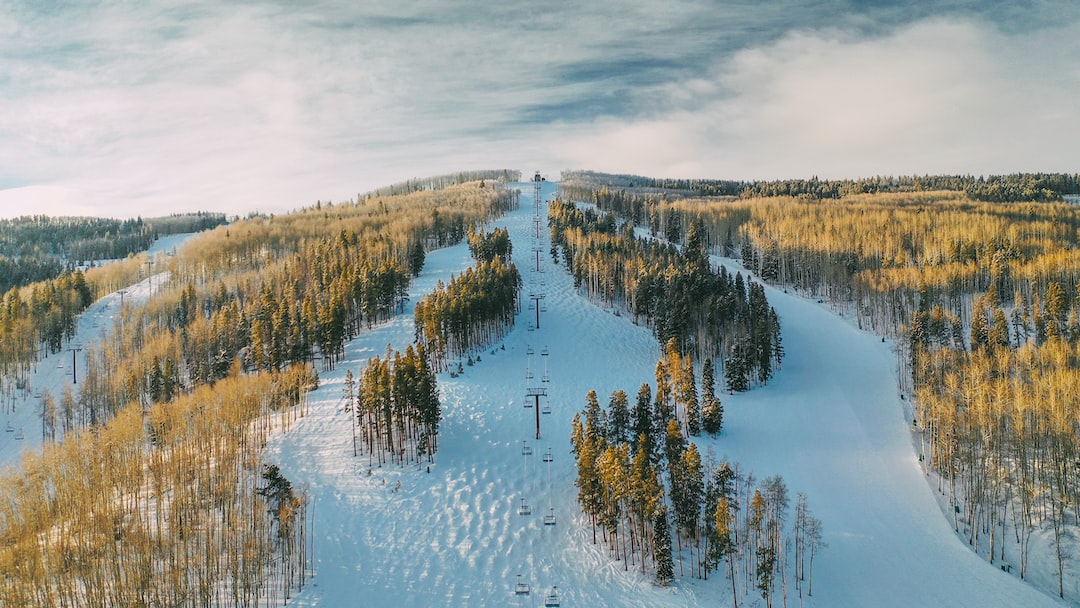 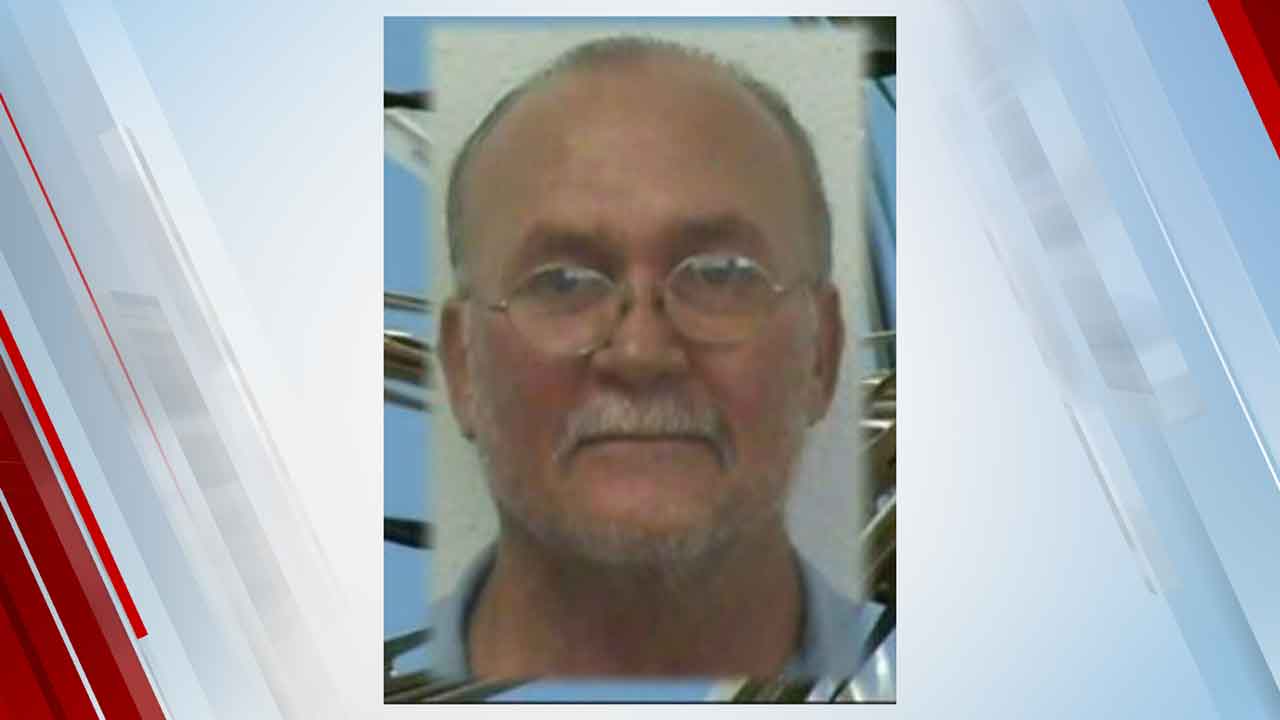