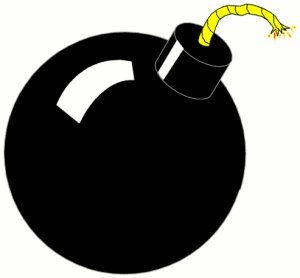 Yesterday, NYU evacuated Hayden Hall — one of the NYU Law dorms — as well as the Stern School of Business and the Center for Neural Science after receiving bomb threats. This puts them in the company of schools like Cornell, Brown, and Columbia that have had similar threats called in the past week or so. But this isn’t just an East Coast phenomenon — the University of Southern California notified its followers on Twitter that they were also threatened shortly after NYU was.

This looks like the work of a False-Qaeda group of trolls. Students of internet culture are very familiar with “swatting” — the dangerous circumstance when people who refuse to touch grass do prank calls that lead officers and SWAT teams (or some other variant of government people with guns) to bust inside people’s homes, with deadly consequences for some and serious jailtime for others.

Dear gamers, I get it. Silksong’s delayed, you’re really excited about Elden Ring, and you aren’t being acknowledged as a protected class. But there are better things to do than ring in bomb threats to Ivy League schools — and mind you, they’re probably more fun! For example, you could rewatch some great anime from your youth or work on that hitless Pantheon 5 run you’ve been thinking about. But chill with the Unabomber roleplaying.

And to universities, maybe it’s not a good idea to broadcast where your students are going in the event of an actual threat to life?

I’m sorry, did you really give away the rally point on a public platform??? I’m so glad I left this school because this is some of the dumbest shit I’ve read ????

Chris Williams became a social media manager and assistant editor for Above the Law in June 2021. Prior to joining the staff, he moonlighted as a minor Memelord™ in the Facebook group Law School Memes for Edgy T14s. Before that, he wrote columns for an online magazine named The Muse Collaborative under the pen name Knehmo. He endured the great state of Missouri long enough to graduate from Washington University in St. Louis School of Law. He is a former boatbuilder who cannot swim, a published author on critical race theory, philosophy, and humor, and has a love for cycling that occasionally annoys his peers. You can reach him by email at cwilliams@abovethelaw.com and by tweet at @WritesForRent. 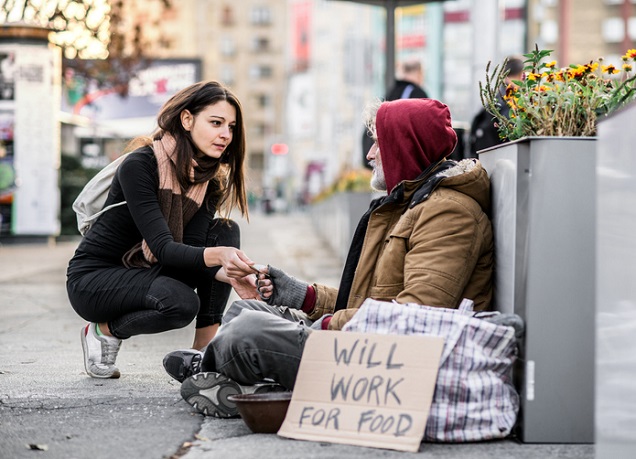 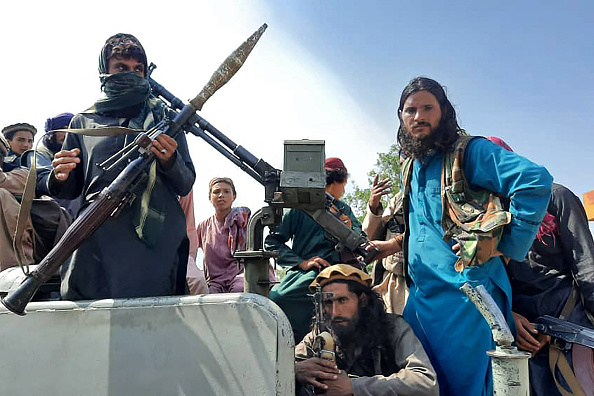 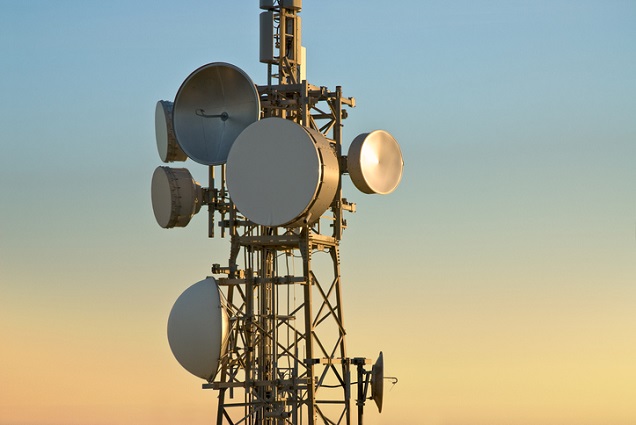