Lawyers on legal aid assignment in the Clansman-One Don Gang Trial say they are dissatisfied with the fees to be paid by the Government and want the Justice Ministry to review their compensation.

The lawyers are representing some of the 33 alleged gang members now before the Home Circuit Court in downtown Kingston in what will be a months-long hearing.

But the lawyers’ fees have been capped at $1 million.

During the opening day of the trial, lead defence attorney, Lloyd McFarlane who is representing Bryan registered the lawyers’ discontentment.

“It’s not within your Lordship’s jurisdiction, but this is where I must raise it again so that persons may hear,” said McFarlane.

He continued: “I raise it just to bounce it off Your Lordship so to speak and it’s so that persons will understand that we have months ahead of us, it will be affecting our practices and we still believe that there should be some further review of what is being offered to us,” he said.

McFarlane told The Gleaner that the lawyers are also not pleased that the amount that is now being offered is far less than the amount issued during the Uchence Wilson Gang Trial.

A total of $55.35 million was disbursed to the 28 State-appointed attorneys for the 19-month trial.

“It’s very obvious that it is far less than the last one that we did and I don’t see any justification for it being, A, less, and, B, being so much less,”  McFarlane said.

According to the senior attorney, the lawyers want a more reasonable offer and would be satisfied with a similar pay.

The alleged gang members are being tried under the Criminal Justice (Suppression of Criminal Organisation) Act better known as the anti-gang law for being a part of a criminal organisation between January 1, 2015 and 2019.

During that period they reportedly carried out multiple murders, conspiracy to murder and arson.

Some of the accused are also being tried under the Firearm Act.

In the meantime, Chief Justice Bryan Sykes said regardless of how the attorneys compensation issue is resolved, their presence indicated their commitment to upholding the cannons and ethics of the legal profession and to ensuring that the defendants are properly, adequately and vigorously represented.

“We have no doubt there won’t be any lack of zeal on the part of the counsels,” he added. 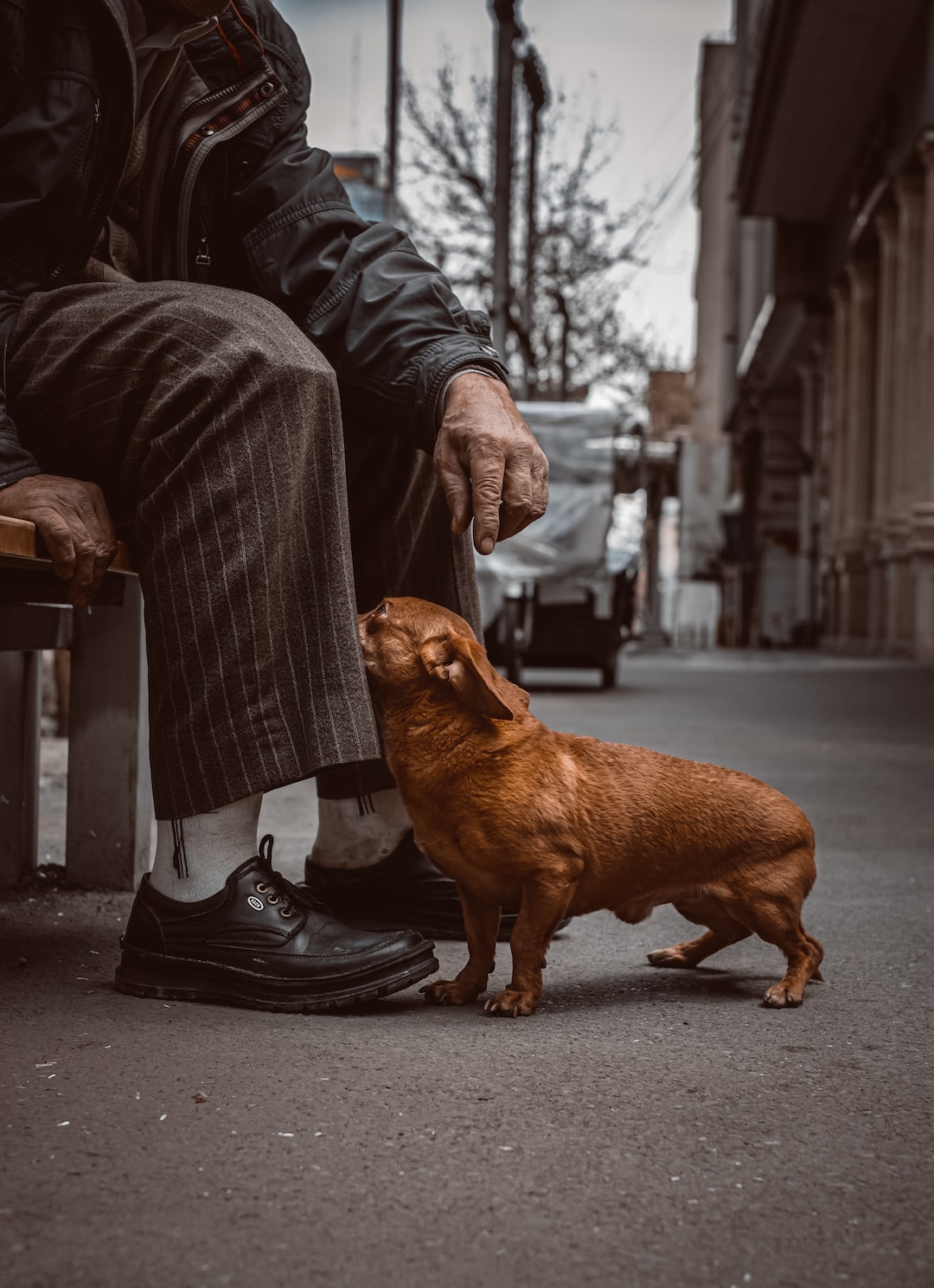 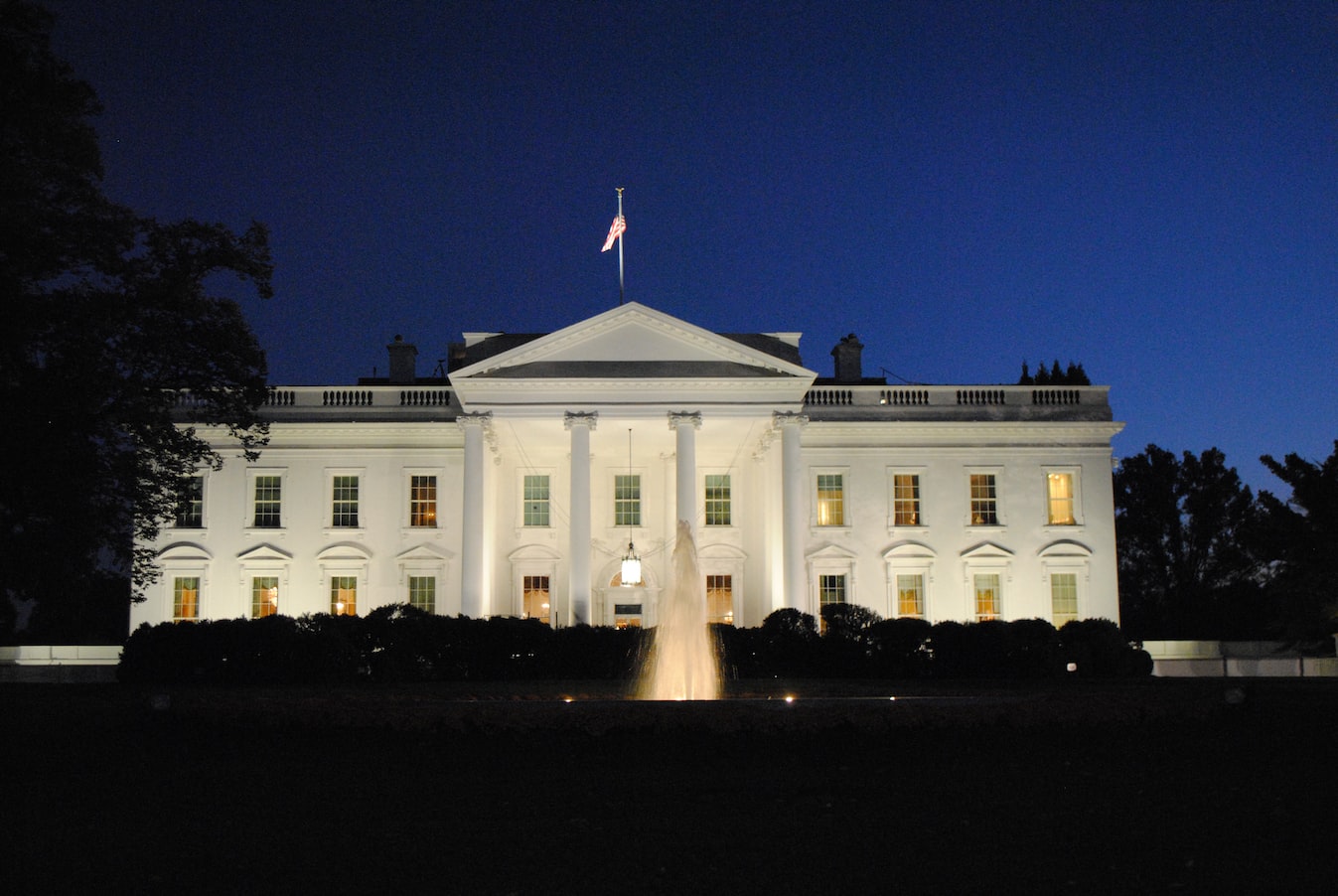