The Orange County district attorney’s office weighed in on the matter of a closed session meeting held on June 29 by the Laguna Beach City Council, finding substantial evidence that council members violated the Brown Act.

For the closed session discussion of note, which concerned the Hotel Laguna, the evidence points to the council falling short regarding public notice of the agenda item or in detailing the scope of the matter, Senior Department Dist. Atty. Steven Schriver wrote in a letter addressed to Councilman George Weiss on Sept. 21.

Additionally, the letter states that in choosing to discuss confidential information with members of the public, there is significant evidence of a potential violation of the Brown Act by Weiss.

Weiss admitted to disclosing information from the closed session in a meeting with environmental activist Mark Fudge and former Laguna Beach mayor Paul Freeman. By a vote of 3-2, the Laguna Beach City Council censured Weiss at its meeting on Aug. 10.

Schriver underscored the seriousness of the matter in writing that Brown Act violations undermine transparency in government and faith in the legislative process.

In a phone interview on Friday, Weiss reiterated his belief that he did not commit a Brown Act violation because he maintains that litigation was not discussed during the closed session.

“Litigation was not discussed, but it was the topic of that meeting on … [June] 29, and clearly litigation was never discussed,” Weiss said. “Only thing that was discussed was the Hotel Laguna and taking a vote to rescind the stop-work orders.”

City Manager Shohreh Dupuis said that Laguna Beach city officials were not contacted in advance of receiving the letter on Sept. 23.

Dupuis added that the city has since reached out to the Orange County district attorney’s office — both by phone and by email — to request a meeting on the subject.

“In our view, as the city attorney indicated in open session, we don’t believe there was a violation of the Brown Act,” Dupuis said.

As a result of the findings, Schriver wrote that additional measures should be taken by the council while conducting closed session to avoid further action being taken by the district attorney’s office.

The council will have to record its closed session meetings for a period of six months and keep those recordings for a year. The recommended actions also state that meeting agendas should be accurate and provide proper notice of discussion topics.

The letter did acknowledge that the council willfully discussed the June 29 closed session at its Aug. 24 meeting.

“When we came out on Aug. 24 and we discussed that in open session, we discussed the fact that there was threat of litigation, both from the Coastal Commission and also from Mr. [Mohammad] Honarkar himself and his attorney,” Dupuis said.

“That’s why it was listed as [litigation]. What we discussed in the closed session was related to what options we have now that there is a threat of litigation regarding allowing the hotel to open or not.

“We weren’t seeking any kind of direction. We were just informing the council of what we were going to do, but it came across that we were asking for a vote, and that’s why on Aug. 24, we came out in open session and reiterated the decision.”

Weiss viewed the findings as a victory for the people, particularly with respect to transparency.

Support our coverage by becoming a digital subscriber. 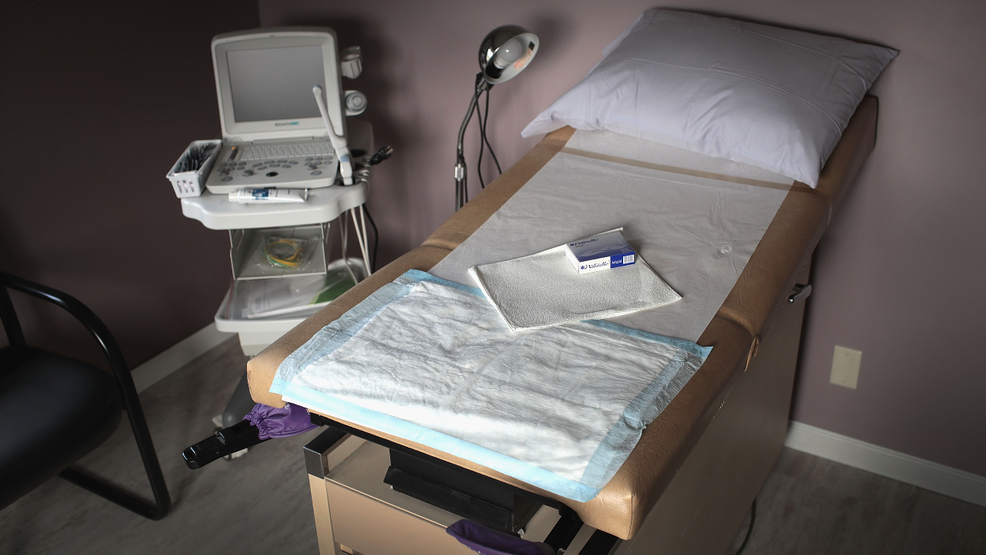 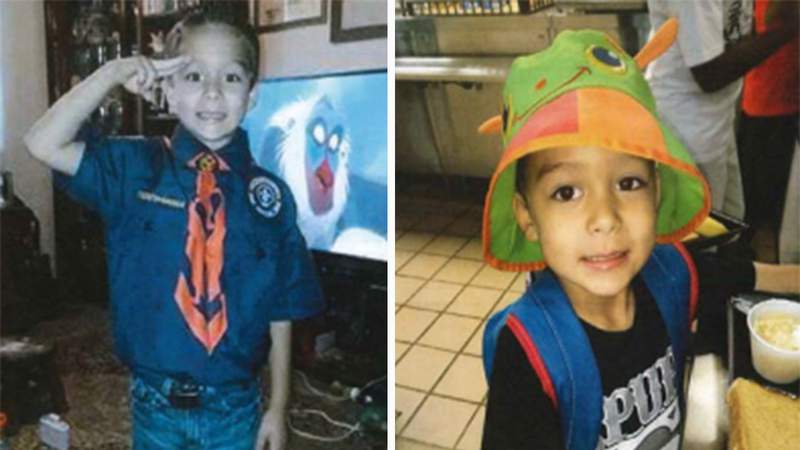