A corporate lawyer claimed she was almost four times the drink-drive limit and veering “all over the road” in her Range Rover – after downing a friend’s home-made Kombucha tea.

Although it tasted “disgusting”, 41-year-old Louise Taylor, of Holmes Chapel Road, Sandbach, Cheshire, said her pal had told her it was good for gut health.

“I didn’t believe it was alcoholic,” she said at Llandudno magistrates’ court in North Wales when she tried to dodge a driving ban.

Taylor said her friend Angela Morrison brewed it using yeast and mushrooms and didn’t know the drink was alcoholic, too, at the time. “I’m not a massive drinker at all,” the general counsel and company secretary for a bank, insisted in evidence.

Read more of the top stories from across Cheshire here.

She admitted driving her 4×4, bearing a personalised number plate, on the A55 dual carriageway with a breath-alcohol count of 135. The legal limit is 35.

Defence lawyer Ashley Barnes said it appeared the wrong type of yeast – a brewer’s variety – was used in making the drink.

Prosecutor Gareth Parry said at 8pm on April 22 police saw the vehicle at Rhuallt, travelling all over the road. Taylor was stopped at St Asaph.

A PC, who followed the white Range Rover Sport for six miles, using blue lights and siren to try and stop it, said it had been drifting on the hard shoulder and nearly collided with a number of wagons while overtaking.

A bottle in the vehicle was half full of a liquid which smelled of alcohol.

A traffic colleague, PC Peter Doran, said: ”Her eyes were red and glazed, her speech slurred. She was very unsteady on her feet.”

Taylor, who said she was “head of legal”, described how she had met a friend at Knutsford in the morning to take their dogs for a walk. She then went for lunch in a hotel restaurant and shared a bottle of wine.

She had stopped to see her friend Angela at Connah’s Quay on the way to Abergele. Taylor said she had been diagnosed with Coeliac disease, affecting the gut.

She said her friend wouldn’t knowingly give her alcohol. But she had at least two glasses of the tea drink Kombucha and drank from a water bottle containing it as she drove. She had also taken four antihistamines for hay-fever that day and started feeling unwell.

Taylor said she took the drink “in good faith” and maintained: ”I didn’t knowingly drink and drive.”

Angela Morrison told the magistrates the Googled recipe just said to use yeast and she didn’t know what type had been used. She’d been so “horrified” when she found out there was alcohol, she poured the possibly “vital” remaining liquid evidence down the sink, the prosecution noted.

The court chairman Graham Edwards described her account as “odd.”

The prosecutor told the court :”The defendant’s reading is extremely high. The reading is so high you are entitled to conclude she must have known she had been consuming alcohol. The impairment was substantial.”

Court chairman Mr Edwards said: ”There’s no evidence to support there was a significant level of alcohol in the Kombucha.”

There was also “inconsistency” in Taylor’s evidence as to how much wine she drank that day. “We don’t believe the level of alcohol was impacted by the Kombucha. We don’t find special reasons not to disqualify you,” he added.

She was bailed for a pre-sentence report and an interim driving ban was imposed. 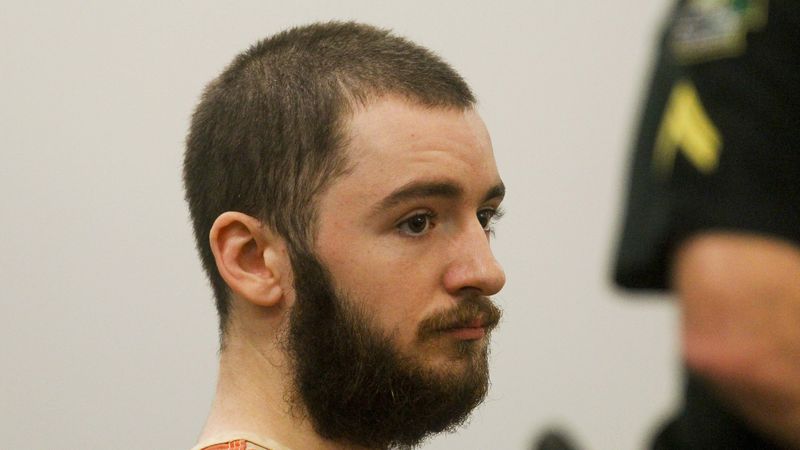 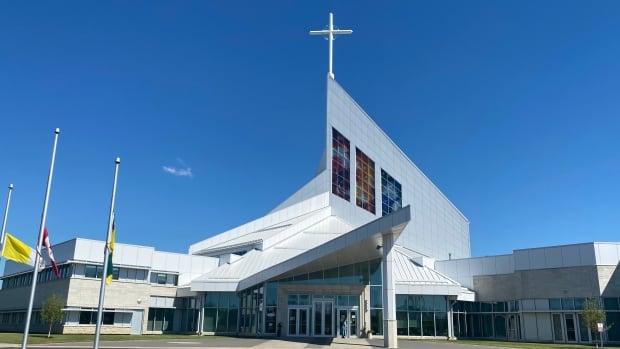