KENOSHA, Wisconsin (AP) — When Kyle Rittenhouse took the stand to testify about his actions the night he shot three men on the streets of Kenosha — sobbing and seemingly unable to continue as he approached the critical moment where he shot the first man — it was one of the most compelling moments in his two-week murder trial.

It might have been the most effective part of his three-day defense, too, potentially swaying any jurors inclined toward sympathy for the 18-year-old who has claimed self-defense in the shootings that left two of the men dead.

Prosecutors say it was Rittenhouse’s decision to go to Kenosha — a city wracked by protests that followed a white police officer’s shooting of a Black man, Jacob Blake — and walk the streets with a rifle that led to the violence. Rittenhouse, who was 17 at the time, is charged with multiple counts including intentional and reckless homicide, as well as possession of a dangerous weapon by a minor.

Here is a look at how the presentation went for the defense, which rested its case Thursday:

HOW DID RITTENHOUSE’S TESTIMONY GO?

The defense’s most consequential decision was to put Rittenhouse on the stand to let him tell jurors what was going through his mind when he opened fire.

Andrew Branca, a Colorado lawyer who wrote the book “The Law of Self Defense: Principles,” said on his blog about the trial that the decision was “a high-stakes bet by the defense, and one that always has risk of snatching defeat from the jaws of victory.”

Defendants claiming self-defense don’t have to testify. But there’s pressure on them to do so since what they were thinking when they used lethal force is so central to determining guilt.

The risk was Rittenhouse would get tripped up, rattled or provoked by aggressive questioning from prosecutors and that he would blurt out something that hurt his case. But for most of his some six hours testifying, he was calm, answering questions politely and succinctly. He didn’t wilt or lash back.

When lead prosecutor Thomas Binger pressed Rittenhouse, asking him if it was true that he intended to kill all three men, Rittenhouse responded, “I didn’t intend to kill them. I intended to stop the people who were attacking me.”

His display of apparent emotion just minutes into his testimony, leading the judge to call a brief recess, may have helped his cause with jurors, some legal experts said.

“There is public debate as to the sincerity of Rittenhouse’s tears,” said Louis J. Shapiro, a Los Angeles lawyer. “If the jury accepts them as genuine, then it will bode well for Rittenhouse.”

Branca, who told The Associated Press previously he thought Rittenhouse should be acquitted, said Rittenhouse’s testimony went well for the defense.

WHAT ELSE STOOD OUT ABOUT THE DEFENSE CASE?

The defense achieved much even before it was their turn, during the prosecution’s portion of the case. Some witnesses for the state clearly helped the defense more.

A stark example was when one of the prosecution’s earliest witnesses, videographer Richie McGinniss, described the first man Rittenhouse killed, Joseph Rosenbaum charging Rittenhouse, screaming “F— you!” and lunging for Rittenhouse’s rifle.

It was also prosecutors who entered the extensive video evidence that backed the defense view that Rittenhouse was being chased when he shot Rosenbaum and, moments later, Anthony Huber and Gaige Grosskreutz. Their video showed Grosskreutz with a gun in his hand as he approached Rittenhouse.

Joe Lopez, a Chicago-based defense attorney, said he didn’t see calling such witnesses as a mistake by prosecutors. He said prosecutors often want to be the ones entering evidence that is unavoidably favorable to the defense rather than leaving it for the defense to do.

WHAT ELSE DID THE DEFENSE ACCOMPLISH?

Since so many key issues were broached and thrashed out in cross-examination during the state’s weeklong case, the defense had less to do.

Besides putting Rittenhouse on the stand for much of Wednesday, the defense also called a series of witnesses in an effort to show he displayed no aggression or ill-intent on the night, and helped to clean graffiti that day and put out fires at night.

With prosecutors trying to focus jurors on the totality of what Rittenhouse did, starting with his decision to come to Kenosha with a gun, the defense tried to steer them toward a much more micro view, with one defense expert zeroing in Thursday on the 2 minutes, 55 seconds from when Rosenbaum started chasing Rittenhouse.

“Self-defense is the debate that the defense wants the jury having in the jury room,” Shapiro said. “Not the question of why didn’t Rittenhouse mind his own business” and stay away from the protest.

Find the AP’s full coverage of the Rittenhouse trial at https://apnews.com/hub/kyle-rittenhouse and follow Michael Tarm on Twitter at https://twitter.com/mtarm. 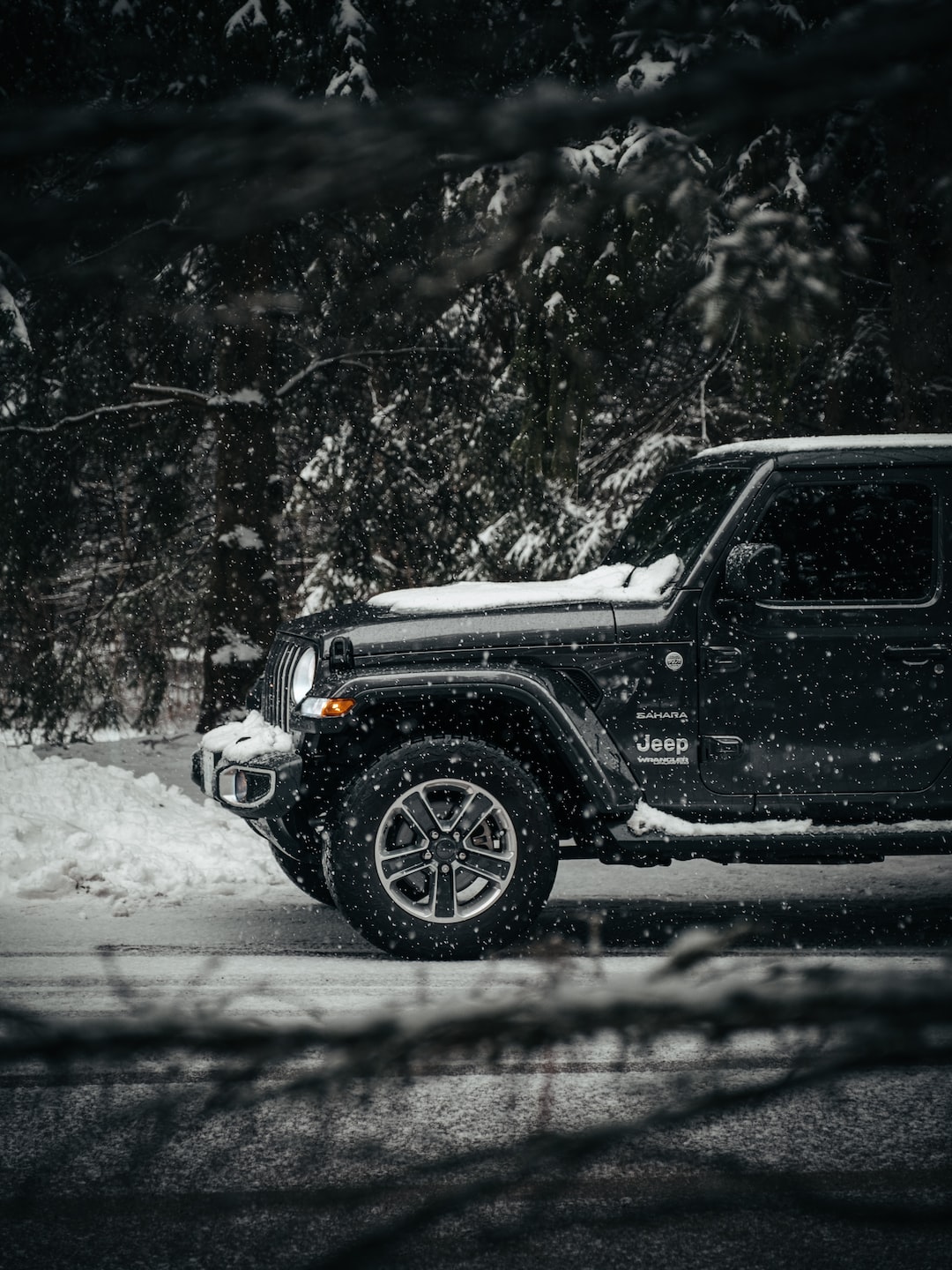 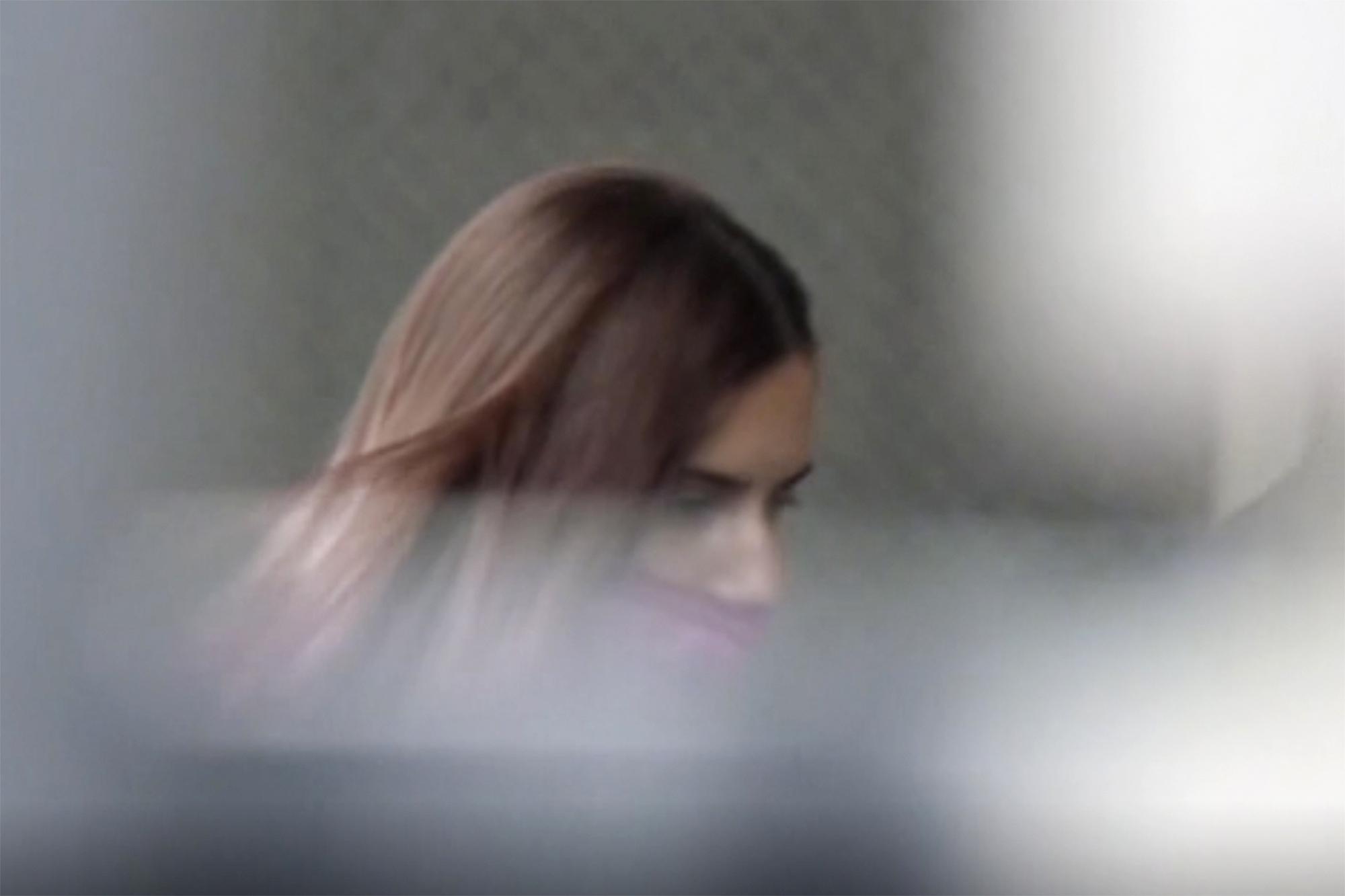 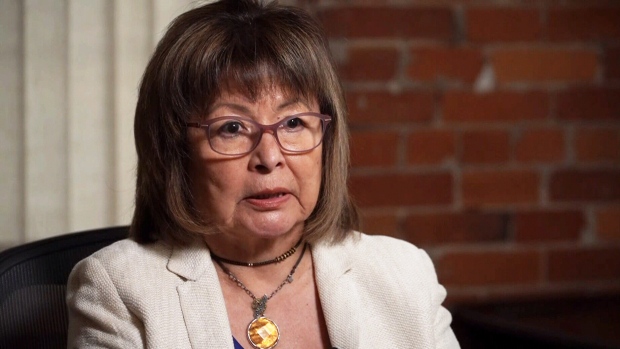