ALBANY, N.Y. (NEWS10) – According to the U. S. Attorney’s Office, Fallon Wellness Pharmacy LLC (“Fallon”), of Latham, has agreed to pay $7,150 to resolve allegations that it improperly filled intranasal ketamine prescriptions that raised “red flags.” Fallon admitted to giving ketamine to patients who were being treated by two Albany-area doctors.

Ketamine is a Schedule III controlled substance that causes sedative and dissociative effects.  It is used for medical purposes such as surgical anesthesia, and other “off label” uses, but it is also abused recreationally as a “party drug.”

Beginning in 2018, two physicians in Albany, Dr. Scott McMahon and Dr. Larry Bruni, began prescribing intranasal ketamine for substance abuse patients to self-administer intranasally.  Fallon filled many of these ketamine prescriptions to these patients suffering from substance abuse issues. In 2019 the DEA arrested McMahon for crimes associated with his prescribing practices.  Fallon personnel knew of McMahon’s arrest, and were aware that about one-third of McMahon’s ketamine patients promptly migrated to Bruni after McMahon’s arrest.

These same patients were also suffering from a substance abuse disorder, which would have been apparent to Fallon personnel, had they checked the PMP data.  Fallon continued filling the ketamine prescriptions written by Bruni until December 2020, when the United States Attorney’s Office made an inquiry.

This settlement resolves allegations that by continuing to fill the ketamine prescriptions after McMahon’s arrest, and not checking the PMP, Fallon ignored “red flags” and failed to comply with its corresponding duty under 21 C.F.R. § 1306.04, to fill only prescriptions that are written for a legitimate medical purpose within the usual course of a professional practice.

Both McMahon and Bruni admitted to writing intranasal ketamine prescriptions that lacked a legitimate medical purpose and were outside the usual course of professional medical practice.  McMahon was also sentenced to 38 months in prison for unlawful drug distribution and aggravated identity theft.

“Fallon Wellness Pharmacy has accepted responsibility for dispensing ketamine prescriptions that never should have been written or filled,” said Carla Freedman, United States Attorney for the Northern District of New York.  “Whenever a pharmacy receives a suspicious prescription, it must consult the New York State’s Internet System for Tracking Over-Prescribing (I-STOP) Prescription Monitoring Program (PMP). We will continue to use the Controlled Substances Act to prevent and deter the illegal distribution of controlled substances.”

“A DEA regulatory investigation uncovered suspicious prescriptions associated with Fallon Wellness Pharmacy,” said DEA Acting Special Agent in Charge Keith Kruskall.  “Numerous red flags found by investigators indicated that this pharmacy was involved in illegitimate and reckless dispensing.  I applaud the investigators and our law enforcement partners on this investigation.” 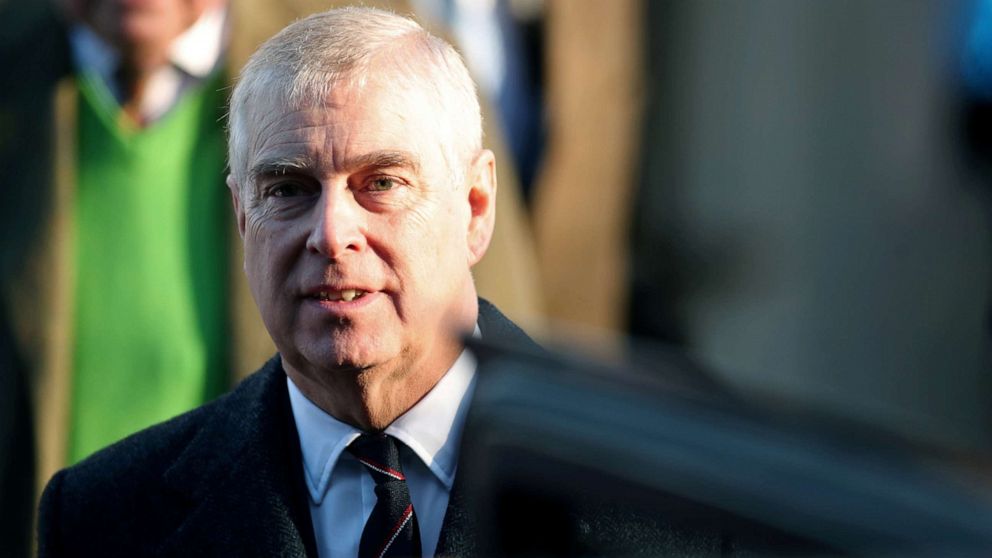