Jarryd Hayne’s lawyer has blasted a lawsuit brought against the disgraced NRL player by the woman he was found guilty of sexually assaulting.

Jarryd Hayne’s lawyer says a civil lawsuit brought against the disgraced former NRL player by the woman he was found guilty of sexually assaulting is “hopeless” and contains a “multitude of flaws”.

The one-time league superstar is now serving a five year and nine month prison sentence in Cooma Correctional Centre after being found guilty by a jury of two counts of sexual intercourse without consent in March.

Hayne, 33, maintains his innocence and has launched an appeal against his convictions.

The former Parramatta Eels player was in August hit with the civil claim, which his barrister David Baran described in the NSW Supreme Court on Wednesday as a “re-enactment” of the criminal allegations.

Mr Baran said the lawsuit as filed was deeply flawed and warned Hayne would seek to strike it out if the woman, who cannot be identified for legal reasons, refused to amend it.

He argued the case should be placed on hold until a ruling is handed down in Hayne’s appeal, which is due to be heard on November 29.

“My client, if his conviction is quashed or even if it’s not, will be seeking to agitate a defence of consent,” Mr Baran told the court.

The woman’s solicitor, Gerard Gooden, told the court he had “no idea” about the appeal and this was the first time Mr Baran had raised it.

“It’s the 29th of November and Mr Hayne is appealing his conviction,” Mr Baran said.

Mr Baran shot back that the woman had been in touch with the Department of Public Prosecutions about it.

Registrar Karen Jones agreed to adjourn the matter to February 2, 2022, and excused Hayne from filing a defence until that time.

Mr Baran also took issue with the fact a tutor has been appointed to act in the woman’s legal interests and said he had no information to suggest she was legally incapacitated.

Tutors are appointed where people are legally incapable of managing their own affairs, for instance in cases where the plaintiff is a child.

Mr Gooden said in response: “It’s a question of whether or not she’s able to make the evaluations and give the instructions, and at this stage we take the view she requires a tutor”.

Hayne was convicted of sexually assaulting the woman at his second trial, after a first ended in a hung jury.

The District Court was told he forced himself on a young woman at her Newcastle home while on a visit to the coastal city for a friend’s buck’s party.

The pair met on social media and exchanged several texts before he went to her home on NRL grand final night in 2018.

The woman was left bleeding after Hayne forced oral and digital sex on her, despite her pleading “no” and for him to stop, the court heard.

She told the court she was angry and hurt when she realised Hayne had left the taxi meter running outside her home.

Her “heart dropped” and “there was no way in hell I was going to touch him”, she said.

Hayne maintained the sex was consensual and said the injuries that left the woman bleeding were accidental.

The Supreme Court lawsuit is the second time Hayne has been sued for sexual assault, the first occurring in the US.

Hayne was accused of raping a woman known as JV at a California bar in December 2015, during his stint as an NFL rookie for the San Francisco 49ers. He denied any wrongdoing and was never charged.

The matter settled for an undisclosed amount.

Michael Maguire was supposed to be a dead man walking. The Tigers coach has now broken his silence for the first time since his re-appointment.

The Wests Tigers chairman has explained the rationale behind the club’s shock decision to stick with Michael Maguire after their end-of-season review.

Damien Cook has been accused of going missing during South Sydney’s past three preliminary final defeats. 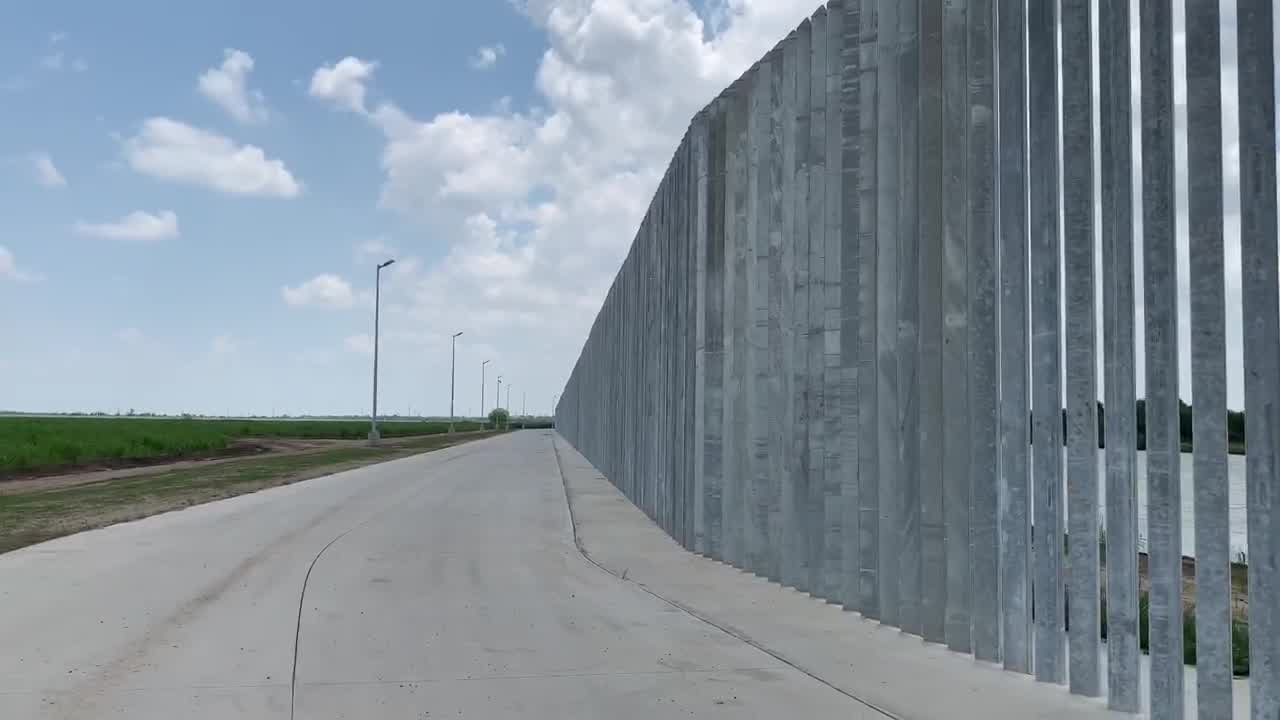 British ISIS bride was sufferer of trafficking, her lawyer claims