Jeffrey Marmaduke Johnston, a Midland oil and gas attorney, was arrested last Thursday after allegedly threatening to kill TxDOT employees who were redirecting traffic after a collision.

Johnston allegedly drove around traffic cones and vehicles blocking a fatal accident on State Highway 349, according to an arrest affidavit. He then drove toward three TxDOT employees who were near the barricade and told them to “get out of ‘his f—ing way I will kill you,’” the affidavit states.

Johnston told the employees he would run them over as they attempted to stop him from driving on the section of road that was blocked off, according to the affidavit. He allegedly accelerated toward at least one of the employees, forcing that employee to jump out of the way to avoid being hit.

The attorney also allegedly drove toward a Midland Police Department officer who was on the scene investigating the crash, the affidavit states.

Johnston has been charged with four counts of aggravated assault with a deadly weapon and one count of resisting arrest. He was released from the Midland County Detention Center on bond on Sept. 10, according to jail records.

Business records list Johnston as the president of the firm Johnston & Associates. 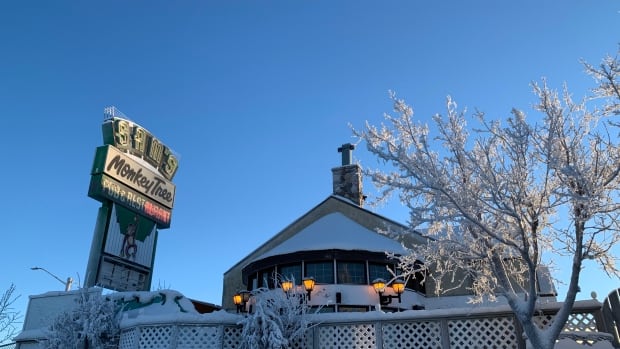 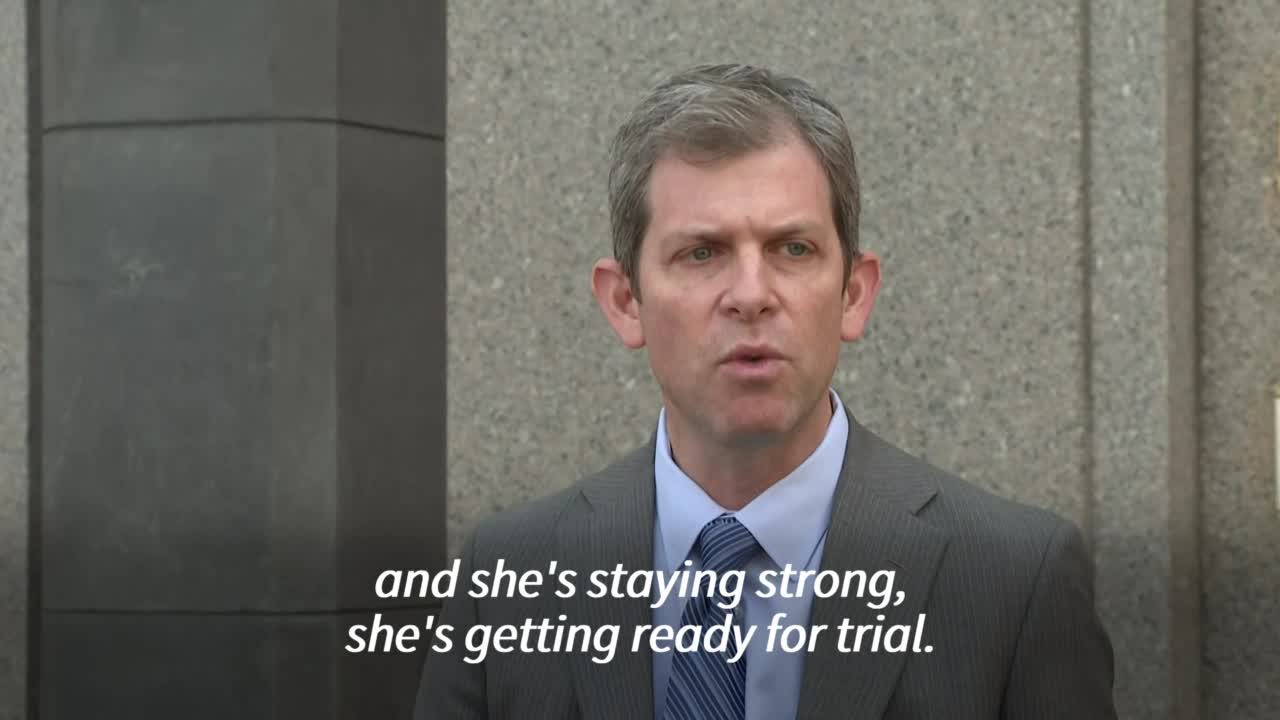