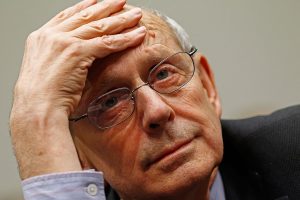 LPB: It is my honor today to interview you, Your Honor! I have to say I’m a little surprised you found the time given your radio/TV/podcast/whirlwind book tour you’ve been on.

LPB: I watched you on TV Sunday morning, and I couldn’t help but remember that time you said cameras should not be in your courtroom because your colleagues might misbehave.

Breyer: Well, of course, this is very different because, you see, I’m imparting my wisdom to the public in yet another book, and I want folks to read it.  SCOTUS decisions are free.

LPB:  Let’s cut to the chase. In previous interviews, you’ve said you don’t plan on dying in office as an associate justice of the Supreme Court. What do you mean by that?

Breyer:  Thank you for the opportunity to clear that up. You see, this is a complicated story. I cannot die in office. The reason is quite simple, despite the fact it is based on a lot of complicated factors and balancing tests. You see, I’m immortal.  While contemplating how the court should not be politicized, I fell into the River Styx and since then have been immortal. Thus, you see, it is impossible for me to die. But I can write a lot more books.

Sure, I’ll move on to other things, but I haven’t decided on a good time just yet. I kind of want to be there until Chief Justice Roberts retires (or dies of course because umm, he might be the chief, but he’s not immortal).

LPB: Wait, so you don’t even have life insurance?

Breyer: I saw that joke on Twitter. It’s funny. There’s no need. Thanks to our jurisprudence and the declining habitability of the planet, that humor will be one of the things that brings me comfort and joy as I walk the earth alone in 100 years with my 10 million cockroach friends.

LPB: You said, with respect to packing the Court, “What goes around comes around.” What did you mean by that?

Breyer: I just meant basic physics. Sometimes an action will produce an equal and opposite reaction. For example, one time I shipped 100 free copies of my “Regulation” book and I got 100 copies of Justice Scalia and Bryan Garner’s book right back at me. I often felt that was an overreaction.

LPB: Okay, but what about court packing?

Breyer: Look, this is why I’m not resigning. If I resign, people will lose faith in the Court. People will see the resignation as a push to politicize the Supreme Court, whose reputation right now is still intact.

LBP: But wasn’t the GOP delaying Garland’s seat while rushing through Barrett’s seat packing the Court?

Breyer: Well, OK, you have me there, but we are nicer and less political than they are.

LPB: I think that people are concerned about the Court’s recent decisions, including its shadow docket.

Breyer: In this highly polarized pre-cockroach timeline, it’s important to focus on how unanimous the Court has been on some issues most of you have never heard about. It is only in a small number of issues that SCOTUS has been highly contentious. Those issues, by and large, could be resolved if we just clung to the spirit of a purposivist-driven life.

LPB: We are in a terribly polarized political environment right now, which most observers think includes the Court. Do you see any hope?

Breyer: Of course! It is very easy for you to make changes to the way the Supreme Court is viewed. You could create a political action committee, thanks to our decision in Citizen’s United v. FEC. You could become a member of the Federalist Society and join entertaining and nonpolitical discussions about the rule of law and a place where no one supports any judicial nomination ever no matter what. There are many ways to change the world.

LPB: Okay, but Fed Soc has been known to …

Breyer: Did I mention I’m immortal? It is the only thing ever invented better than life tenure!

LPB: One last question. Are you ever going to update your “Regulation” book?

Breyer: I’m immortal, but that doesn’t mean I want to waste my time. Jeez.

NOTE:  This has been satire. Do you hear me, Stanford Federalist Society?  SATIRE.

LawProfBlawg is an anonymous professor at a top 100 law school. You can see more of his musings here. He is way funnier on social media, he claims. Please follow him on Twitter (@lawprofblawg). Email him at lawprofblawg@gmail.com. 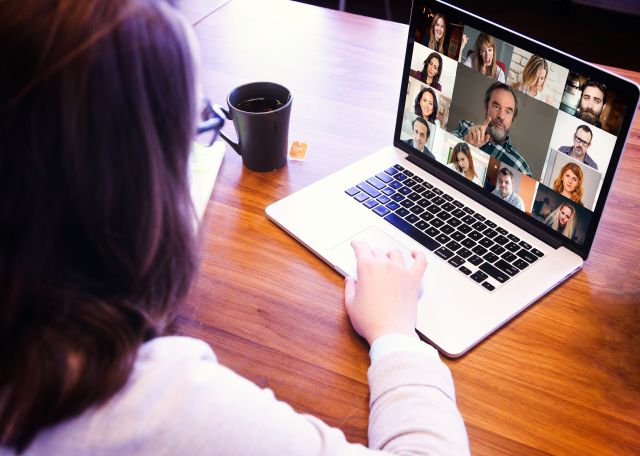 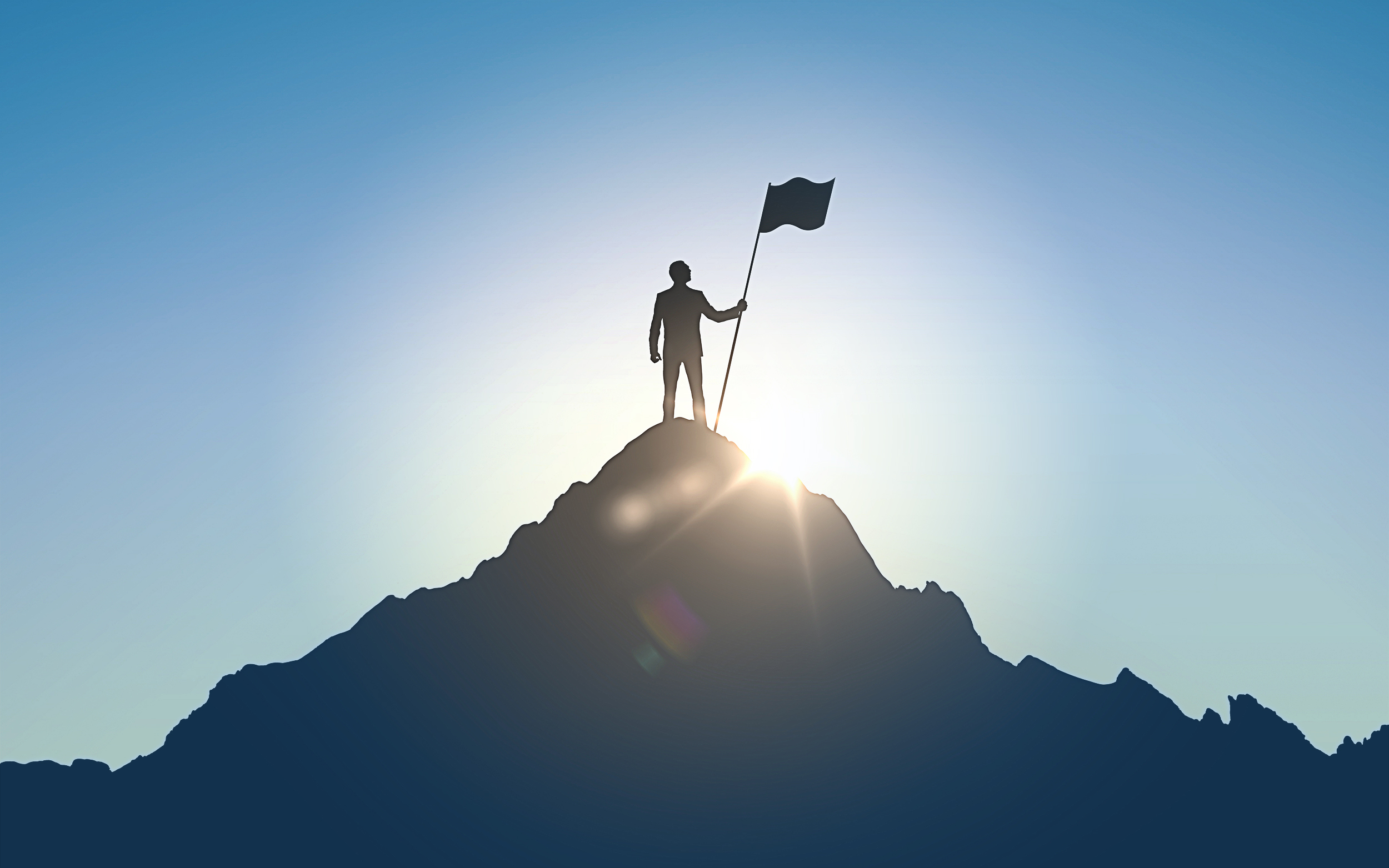 Your Information To Discovering Success In-Home 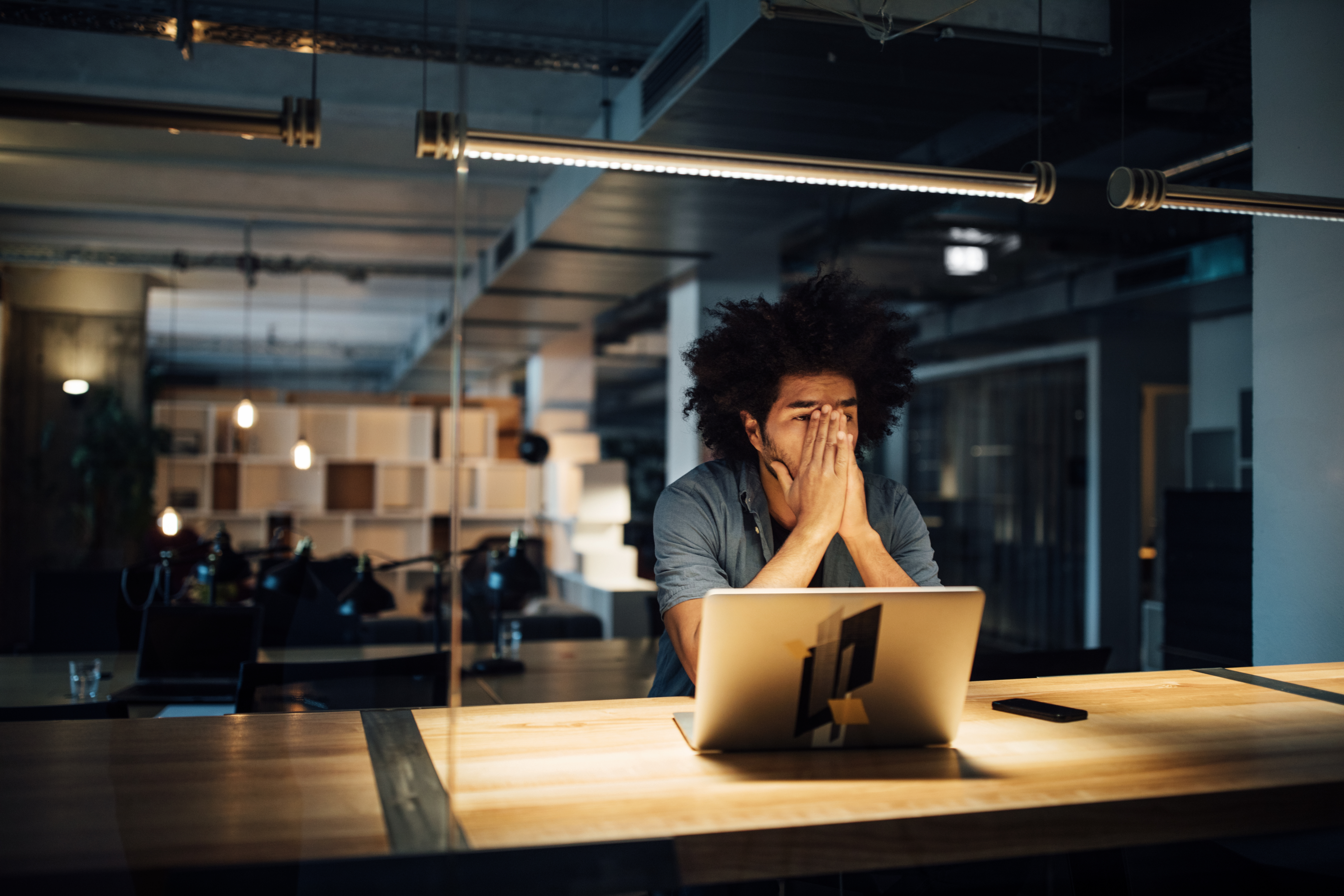 How Not To Dean — See Additionally 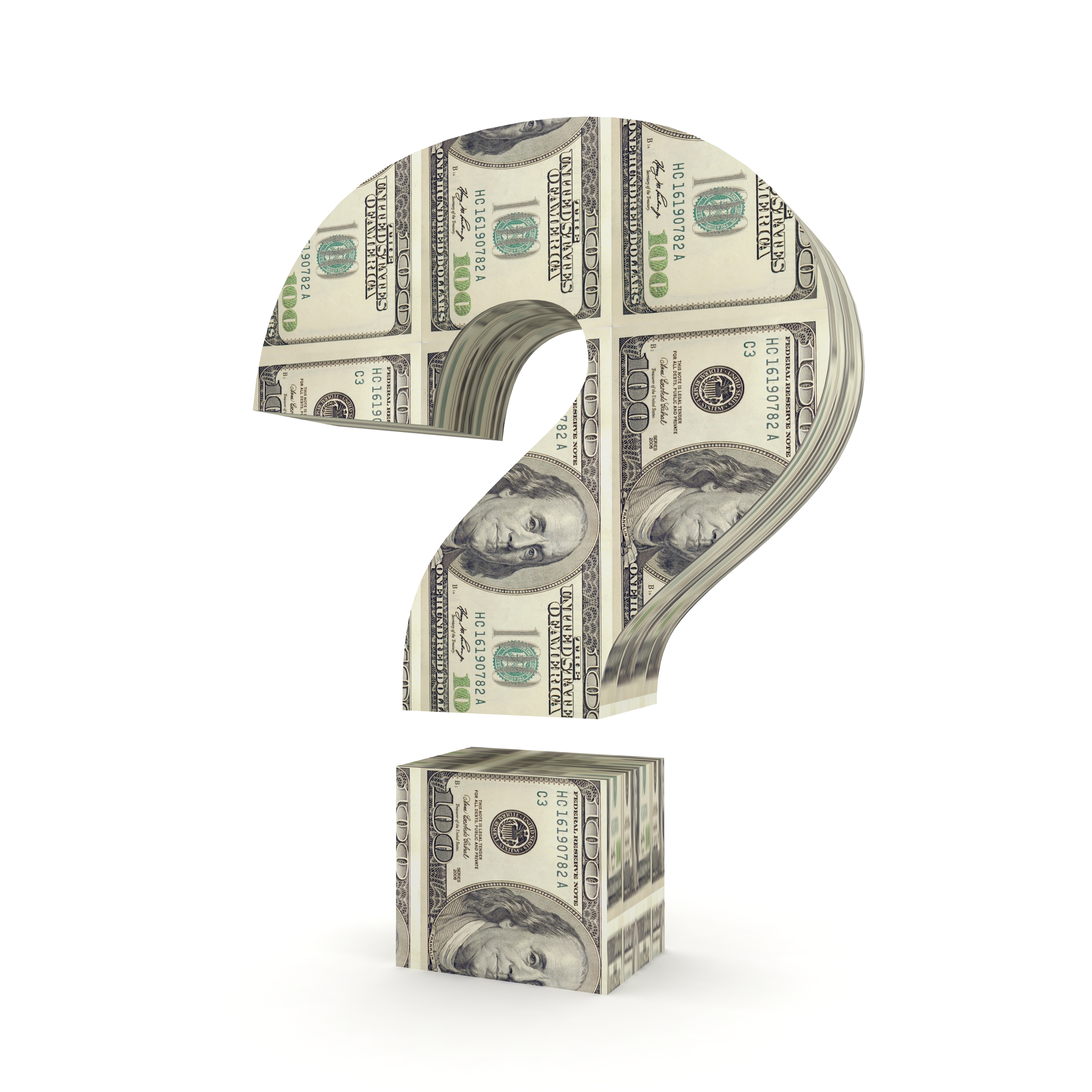 Cravath Already Kicked Off Bonus Season, However The place Are All The Bonuses?!?