For decades, John Silver could would quietly enter and exit his law office in the downtown Catron Building, also known as the Silver Building, where he would work with clients on real estate, trust and other estate cases.

The longtime attorney, who died on Thursday morning, was not one for undue attention, said his wife, Gloria Silver.

“He would want to be remembered as a caring Santa Fean, carrying on the family tradition of supporting all the people of New Mexico,” she said during a phone interview Tuesday.

Her husband, she said, likely died of a heart attack at their Santa Fe home. He was 69.

McClaugherty, who worked with Silver since about 1990, said in a phone interview their relationship was “as good as the best of marriages. We were together 30 years, and we never had a single disagreement. We just matched each other well.”

Service to community ran deep in the Silver family. Silver’s parents were Abe and Marian Silver, longtime Santa Feans who ran The Guarantee on the Plaza, a prominent retail store with a long history in the city until its closure in 1988. The couple supported numerous local nonprofits and arts organizations and were named Santa Fe Living Treasures in 2008.

John Silver, a Santa Fe High School graduate, set out to be a professional tennis player, his wife said. But a bad knee ended that dream, although he taught and played tennis for years.

He turned to studying law instead. He graduated from the University of New Mexico Law School in 1977 and began practicing shortly thereafter, setting up shop in his home town.

He met his wife, a ballet dancer from Seattle, when she came to Santa Fe to appear in the Santa Fe Opera’s 1983 production of Orpheus in the Underworld, in which she danced the can-can.

“The can-can will get ’em every time,” Gloria Silver said with a laugh.

The couple married in 1984 and had two children, Tom and Johanna, twins born in January 1992.

Johanna, a writer living in Brooklyn, said by phone Tuesday her father was “immensely supportive, the kindest father, always a problem solver, always coming to us to support us.”

Tom, who works in the restaurant and cannabis industry in Denver, said by phone his father loved his work but often joked to his son: “Never go to law school.”

McClaugherty said his partner did not see the people he served as a source of revenue. One reason Silver remained successful in his practice, he said, was his ability to form a personal relationship with those clients.

“I would say without a doubt the vast majority [of clients] became personal friends after the legal work was over,” McClaugherty said.

Silver supported the Santa Fe Children’s Museum, the Museum of New Mexico Foundation and the St. Vincent Hospital Foundation. He also contributed to such environmental, youth and animal-oriented organizations as the Jane Goodall Institute, and the Allene and Jerome Lapides Foundation.

Despite his love of animals, he was not much of a pet person, his son said.

“He liked animals in the wild a little bit more,” Tom Silver said.

Asked how John Silver would want to be remembered, McClaugherty said, “With a smile.”

Gloria Silver said the family likely will hold a memorial for her husband in the spring. 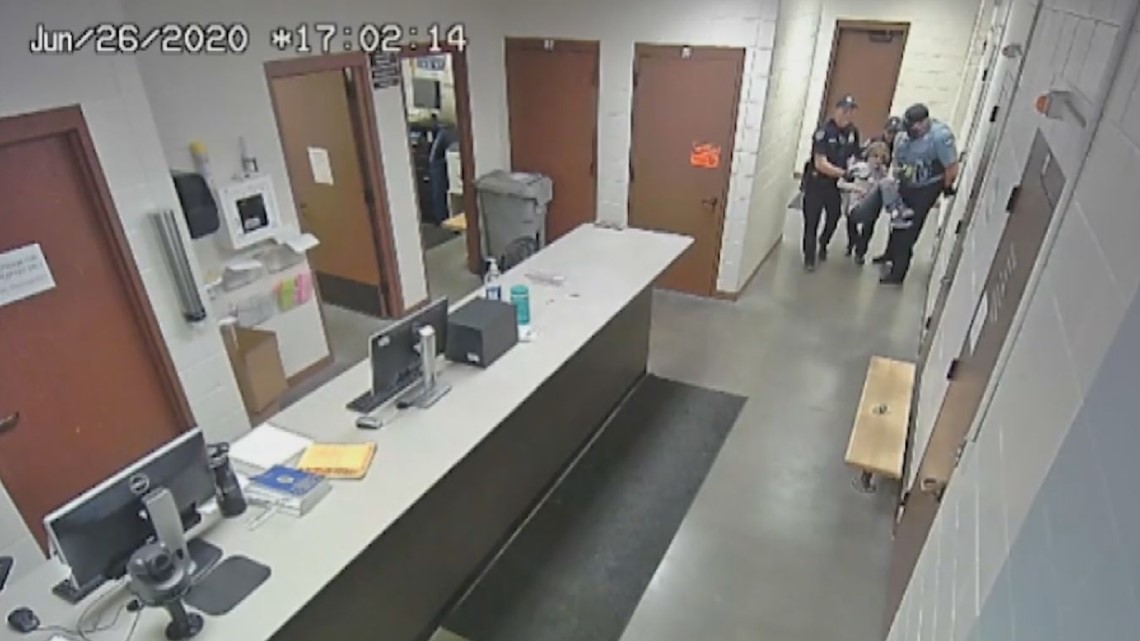 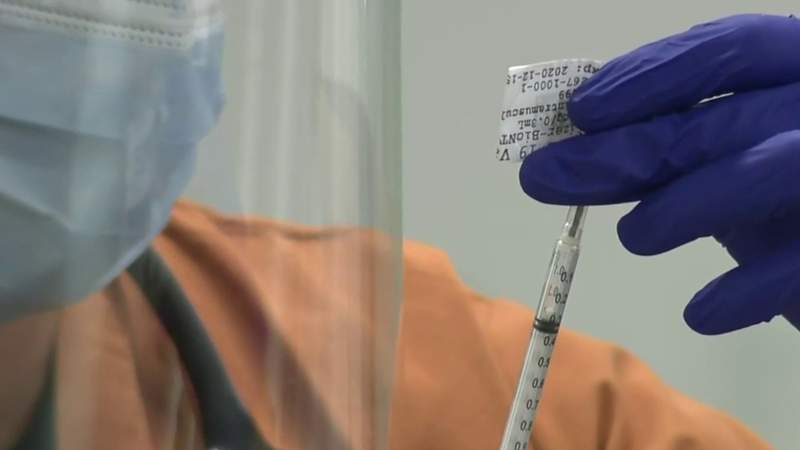