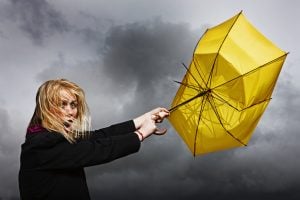 As law schools return to an optimistic outlook after the frenetic and problem-solving induced 2020-2021 academic year of COVID challenges, and with the nearly 13% applicant increase and a new cycle that looks to repeat or even add to those numbers, the clouds appear to be clearing. On the horizon, however, are three potentially darker storms that could change the law school business model and pose an existential threat to a number of schools. These are the three in reverse order of severity.

As of today’s writing, we have data on 126 schools that shows an aggregate increase in class size of about 8.9%. If this continues and is confirmed when the official ABA data is published in 509 reports, we are looking at an increase of 3,400 students. That, of course, is good in the moment for law schools, as is the current roughly 15% increase thus far in applications from last cycle and 50% from two cycles ago. But what happened last time applications boomed? The Great Recession hit the larger class sizes in a one-two punch that led to a meteoric drop-off in applications. From 2009 to 2014, the applicant pool shrank 38%, from 87,900 applicants to 54,500.

Will that happen again? It largely depends on the economy. But employment opportunities should get tighter than the current market is exhibiting regardless. Even with a strong economy, a number of top-tier law schools have class sizes that are larger by 10%+ from last year. This tends to saturate Biglaw positions for such schools and bleeds down into mid-law hiring. And even if employment opportunities out of law school stall rather than drop, information flow of such a stall will hit prospective students. This is speculative right now, but you could see a smaller version of the aforementioned 2009 recession-induced plummet in applications.

Student loan debt itself is a massive issue, to the tune of 1.6 trillion dollars. But law student loan debt is one of the highest proportionally, with data from the ABA showing that 90% of early-career lawyers have student loans, averaging $130,000. Currently law school matriculants can all but put their tuition and living expenses on a “credit card,” that card being the federal government. But this is unsustainable on both ends. The federal government can’t continue at this rate of lending, and there is great pressure from many directions to move away from the castle gate being open 24/7 for loans, and the debt can be stifling to law school graduates. Again, per the ABA data, this debt has impacted graduates across an entire spectrum of both financial and mental well-being. If you Google “law school loan reform,” you will get story after story that are as familiar as they are sad: despite attaining a job after graduation, many students in heavy debt can hardly afford to pay bills, let alone move forward in life financially. While federal repayment plans linked to income can help, even the most generous options require borrowers to pay a significant portion of their income over decades. This can make it hard for those borrowers to accumulate wealth for capital expenditures (homes, cars) or build retirement savings.

Reform is coming and needed in both directions. But, there is a real scenario where that reform also closes the door on a portion of students who are currently matriculating each year to law school. Again, the “tuition on credit card” access is real now, and it won’t be forever. Law schools will either need to tighten their budgets — incredibly difficult being that, for many, 75% or more goes into salaries and another 15% to tuition remission (read: merit aid/scholarships) — or a chunk of applicants will be gone. This is a scenario where you see a few law schools closing down.

The college demographic cliff predicts that institutions of higher education will experience severe problems attracting students over the next 10 years as the population of college-age potential enrollees declines in the mid-2020s.

This decline is due in large part to the Great Recession, which led many to delay or decide against starting families. This smaller population of babies born during the recession will reach traditional college age starting in 2026 — at which point colleges will start to have much greater difficulties attracting new students — and law school in 2030. Additionally, according to the “Higher Education Demand Index” (or HEDI), the demographics that traditionally attend college are shrinking faster than the demographics that traditionally do not, which will cause an even greater decline in college attendance than strict population numbers would predict. Noted Harvard Business School Professor Clayton Christensen foresees the implications of these shifts being dire, going so far as to predict that half of all colleges and universities will close or go bankrupt in the next decade.

What does this mean for law schools? Applications are going to fall off that veritable demographic cliff — good news for future applicants, but not for schools. It is all but inevitable. Additionally, tuition will likely be frozen, as the power equation will have shifted to applicants. Applicants will have more choices, and schools will have to compete for limited seats. They will likely do so by either freezing tuition or price discounting (read: more scholarships) to an even greater extent. It is also likely we see some law schools close in this new diminished applicant/application/matriculant reality.

Putting It All Together

I wouldn’t want to be a dean of a law school in the near-ish future (actually I wouldn’t want to be a dean now, for interpersonal dynamic reasons which we speak about on our podcast with best-selling author and renowned speaker Terry Real here). But in however many years, call it somewhere between three to eight, we are looking at a confluence of pressures, a perfect storm, coming together to make the challenges of the Great Recession potentially look all but trivial. Many law schools will have three choices: (1) cut tuition by reducing salaries, decreasing merit aid, or a combination of both; (2) creating new business models that are value-added to the school/students (if they are student based); or (3) face shutting down. Some will applaud number 3 and say we have too many law schools and lawyers, but I would disagree. I think we have too many lawyers in too few areas doing the same types of law, but I think we need just as many law schools and just as many lawyers. The ideal would be a more diverse array of students from different backgrounds going to a more diverse array of geographic locations practicing and representing a more diverse array of clients. Which might be one of the pieces of the puzzle for helping elude the looming storm. Like so many things, this all remains to be determined — but the more bright and creative people that are aware of these challenges to come, the more likely I think we are to be able to mitigate them.

Mike Spivey is the founder of  The Spivey Consulting Group and has been featured as an expert on law schools and law school admissions in many national media outlets, including The New York Times, The Economist, the ABA Journal, The Chronicle of Higher Education, U.S. News & World Report, CNN/Fortune, and Law.com. Prior to founding Spivey Consulting, Mike was a senior level administrator at Vanderbilt, Washington University, and Colorado law schools. You can follow him on Twitter and Instagram or connect with him LinkedIn. 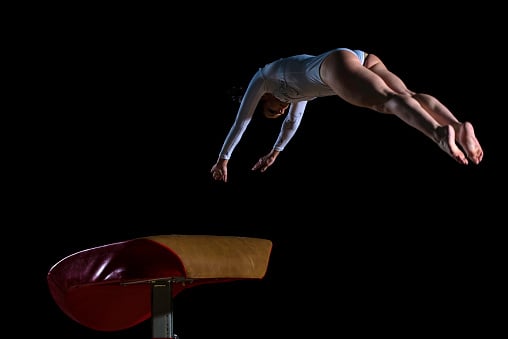 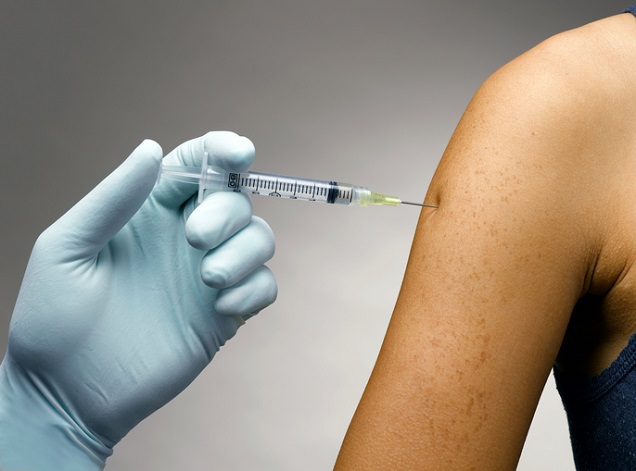 A Shot In The Arm — See Additionally 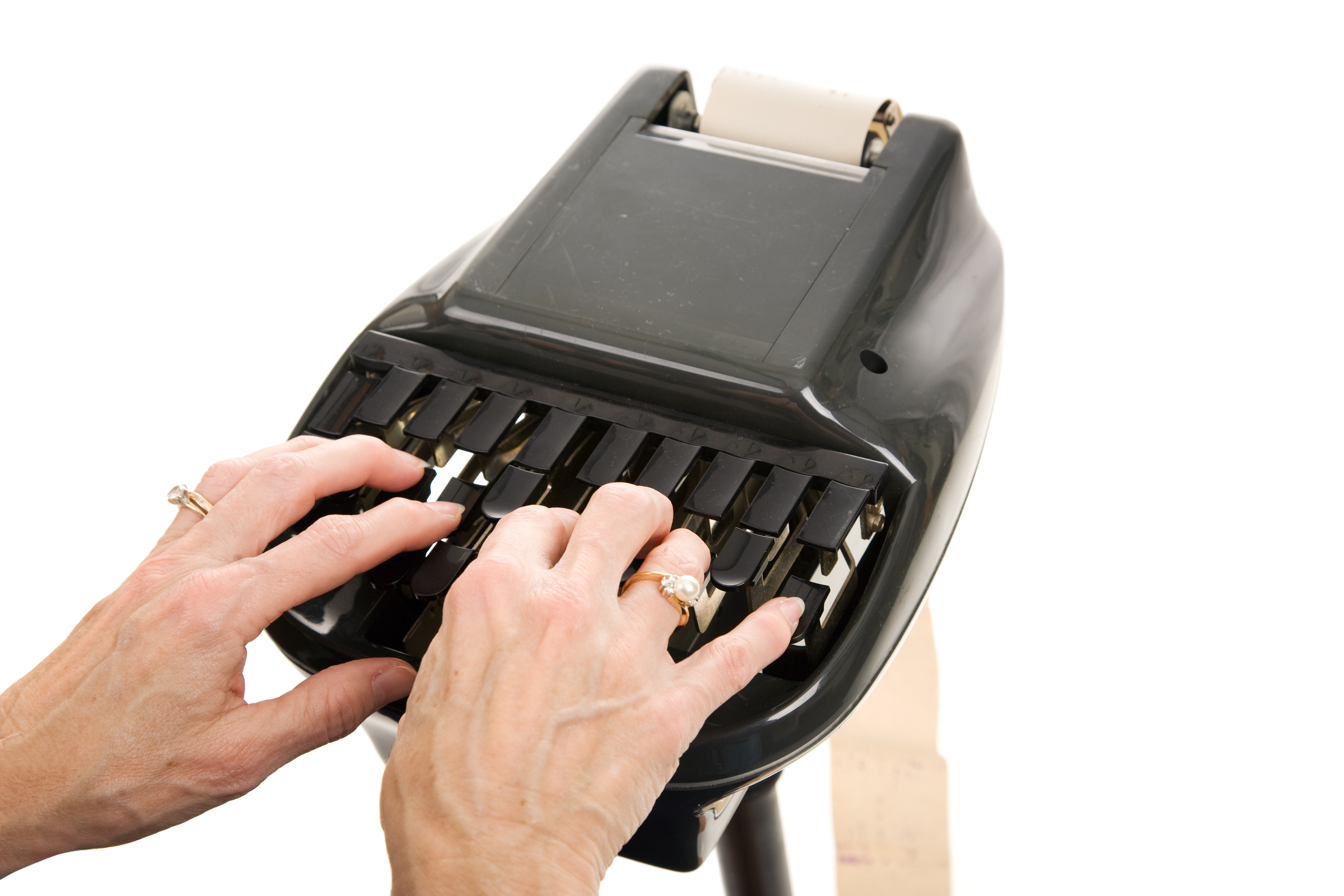 Recording Testimony Is No Substitute For A Court docket Reporter 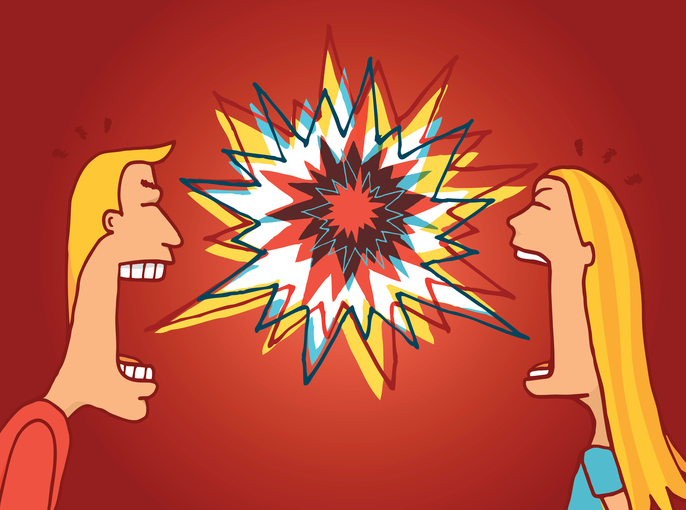