Torchy’s Tacos recently found itself on the receiving end of a lawsuit after a customer contracted salmonella.

According to the lawsuit, the boy and his family visited Torchy’s Tacos on August 21, 2021. In addition to Torchy’s the suit names its parent company, Success Foods Management Group LLC, and ProSource Produce LLC as defendants. The family is seeking compensation to “cover the medical costs, pain and suffering, mental anguish, physical impairment, and more.”

In the suit, the child’s family claims “the child began to experience exhaustion and a headache, six days after eating at the restaurant.” The child’s symptoms continued for the “next 10 days after he developed a fever, diarrhea, and intense pain in his lower back.” On September 7, the child’s condition worsened until he was “in such intense pain he could not walk or sit up,” according to the suit. As a result, he was rushed to the Methodist Children’s Hospital and treated for salmonella complications.

“The infection caused (the child) to develop sepsis, organ failure, pneumonia, acidosis, thrombocytopenia, a pericardial effusion, interstitial emphysema, and caused (the child) extreme pain when it reached the bones around his sacroiliac joint.”

It’s important to note that the CDC issued a food safety alert for the onions that sickened the child on October 22. By then, ProSource Produce LLC and Keeler Family Farms had issued a recall for “whole raw red, white and yellow onions that were imported from Chihuahua, Mexico.” Those onions were “sold and distributed to restaurants and grocery stores nationwide, including Torchy’s,” according to the suit.

As part of the food safety alert, “businesses that received the onions were urged by the CDC to check storage coolers for the onions and to throw them away and, to wash and sanitize any surfaces the onions may have come in contact with.”

When commenting on the lawsuit, Torchy’s issued the following statement:

“This week we learned that we are being sued based on an allegation that on August 21 a guest ate food from our Sonterra San Antonio restaurant and a week later became ill. This October lawsuit filing was the first notice we have received about this claim.

At Torchy’s, our number one priority is providing safe and delicious food to our guests. We take this claim very seriously and have retained nationally respected food safety experts to track our food supply in August to see if they can find a connection between food we served then and this claim.

We can report our Sonterra location has a uniform record of excellent health inspection scores, including a 100-score routine inspection from the City of San Antonio Metropolitan Health District as recently as October 8, 2021.

Our thoughts are with this guest and his family and we hope for continued recovery. When we have more information we will share it.” 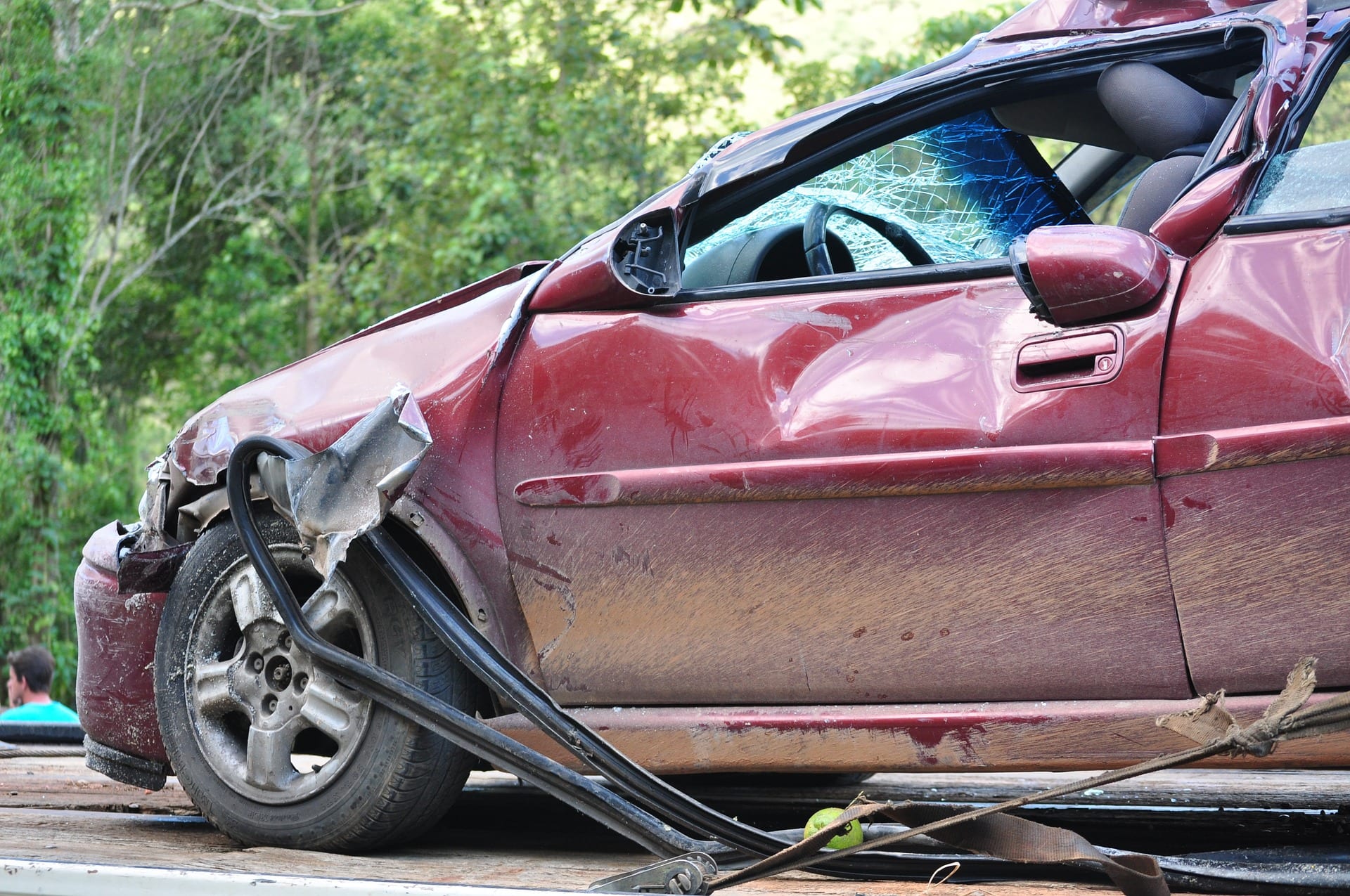 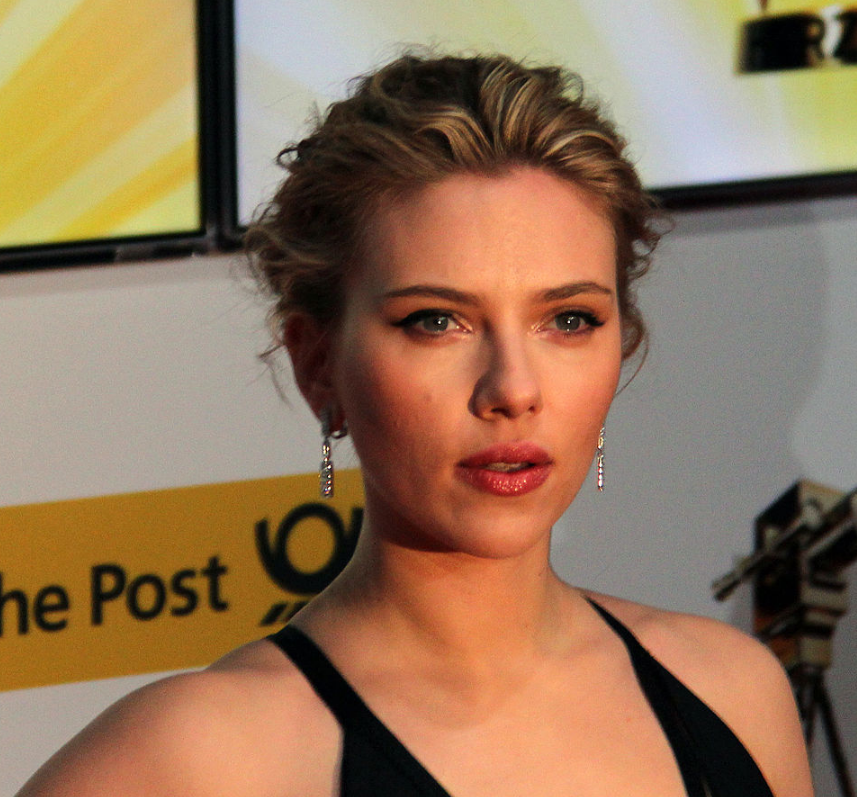 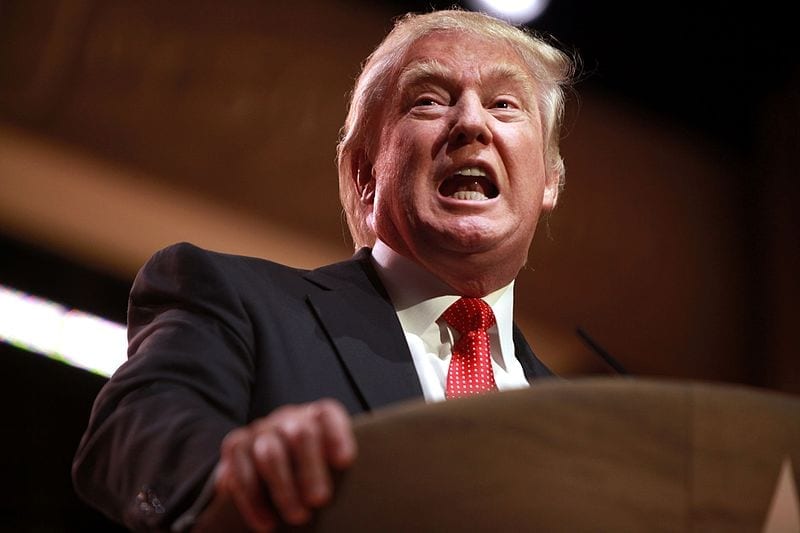 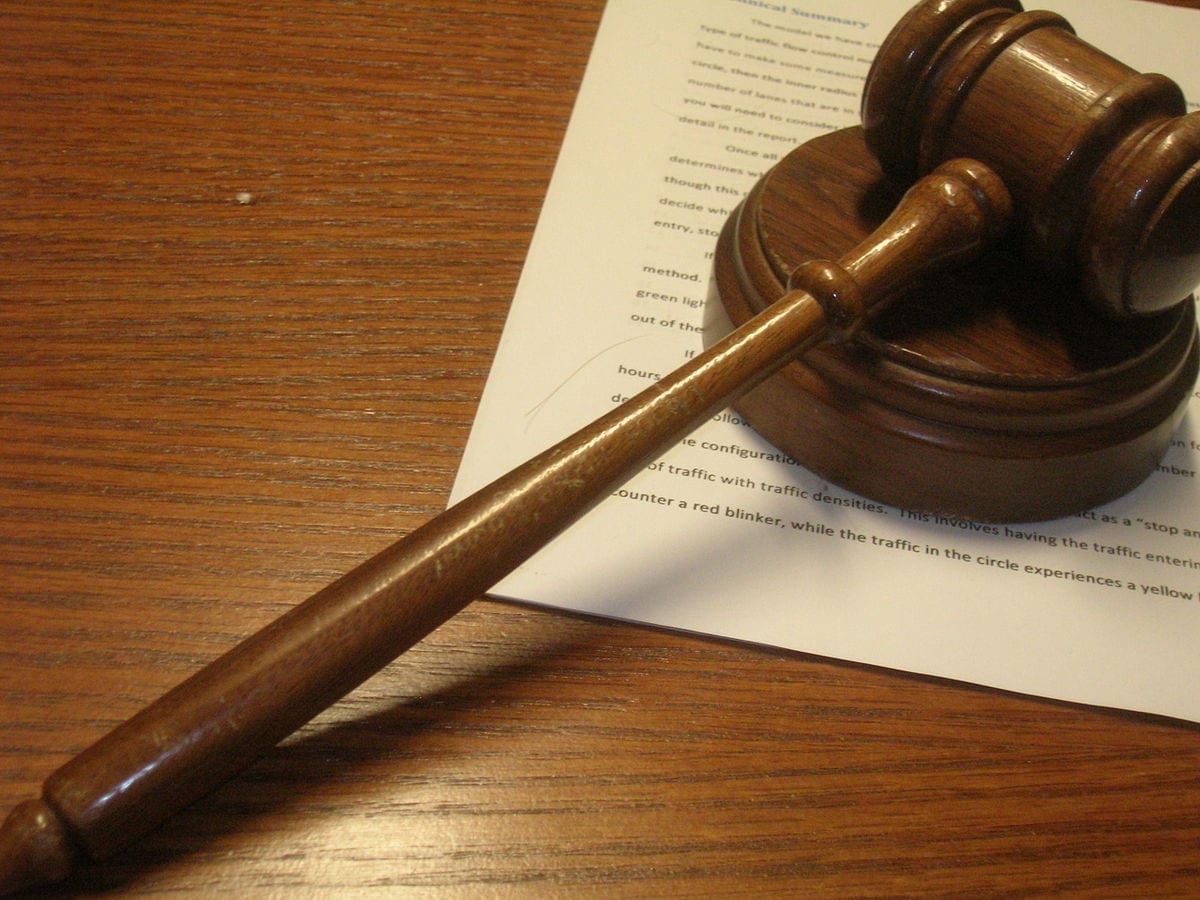