Dominion claims that the CEO of MyPillow took advantage of the “Big Lie” to “dupe” Trump supporters into purchasing his products.

According to Dominion, former Trump attorneys Sidney Powell and Rudy Giuliani, along with MyPillow CEO Mike Lindell, spearheaded a bizarre propaganda campaign against the elections technology company. Collectively, the trio helped spread rumors that Dominion had fixed the results of the 2020 presidential race in Joe Biden’s favor.

The rumors quickly spread to Fox News and other right-wing media, with several Fox personalities suggesting that Dominion had ties to the regime of the late Venezuelan dictator, Hugo Chavez.

In its complaint, Dominion asserted that the defendants’ allegations amounted to a “viral disinformation campaign” which damaged the company’s reputation and led to numerous death threats.

The Washington Post notes that, in each of its lawsuits, Dominion used the defendants’ words against them, citing dozens of statements and public appearances.

However, Dominion may struggle to evidence that the Powell, Giuliani, and Lindell knew that they were spreading misinformation when they began circulating rumors about the company.

Roy Gutterman, a First Amendment Expert and director of the Tully Center for Free Speech at Syracuse University, told the Washington Post that Dominion may struggle to meet the court’s high standard.

Powell’s attorneys, for instance, have already begun arguing that their client’s words and actions are examples of constitutionally protected free speech. Her statements, they say, were made in Powell’s role as an attorney and as an advocate for former President Donald Trump, and should be viewed as opinions and legal theories rather than statements of fact.

Somewhat ironically, Powell’s attorneys said that “no reasonable person” would have believed their client’s words were “truly statements of fact.”

Nevertheless, Gutterman said that, if U.S. District Judge Carl. J. Nichols does allow the lawsuit to proceed, then Dominion will likely reduce its evidence to a handful of critical statements.

“It’s fun to go on TV and say anything you want to say and zealously defend a client or a movement, but you still have to avoid defaming people or entities,” Gutterman said. “There are limits.”

However, Lindell’s legal team has called the lawsuit “nothing more than a media-driven ploy to discredit or silence anyone who exposes Dominion’s voting systems as the hackable and exploitable threat to American democracy that they are.”

In response, though, Dominion has alleged that Lindell and his company promoted “the inherently improbable Big Lie that the election had been stolen from Trump because they thought their defamatory marketing campaign would dupe Trump supporters into buying MyPillows.”

With Giuliani’s Law License Suspended, Here’s The Other Trump Lawyers Who May Face Discipline Next 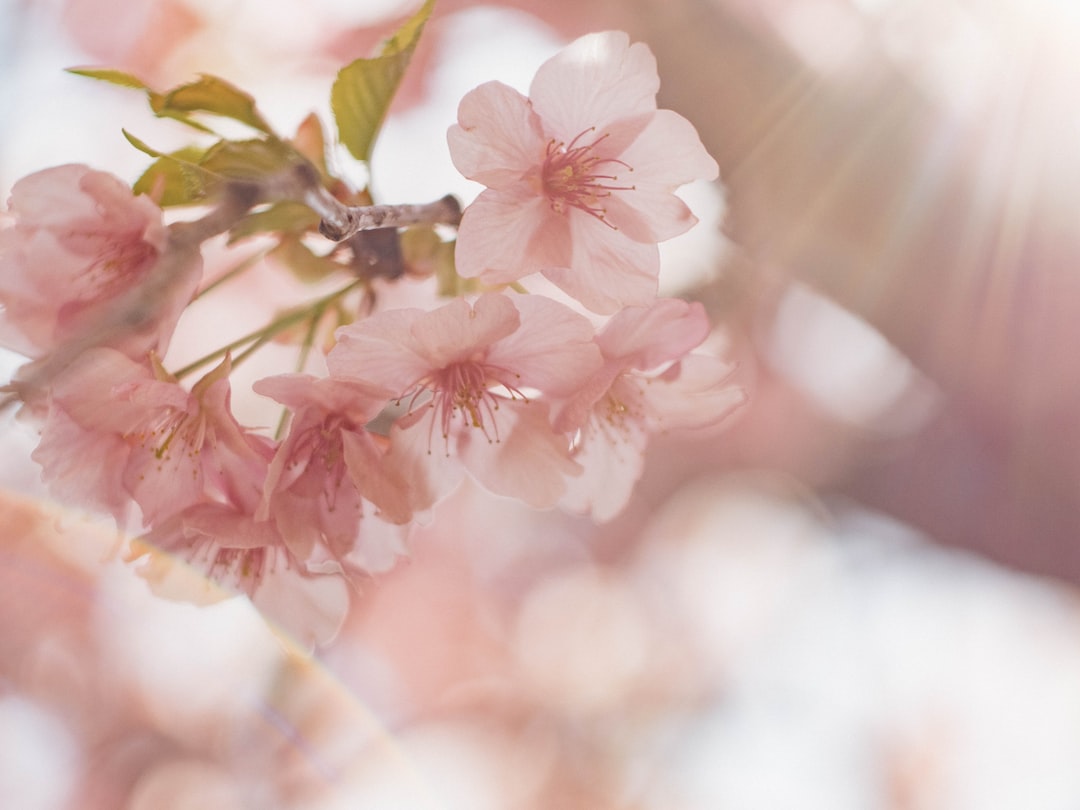 Obtained a Lemon Automobile? Important Issues to Take into account 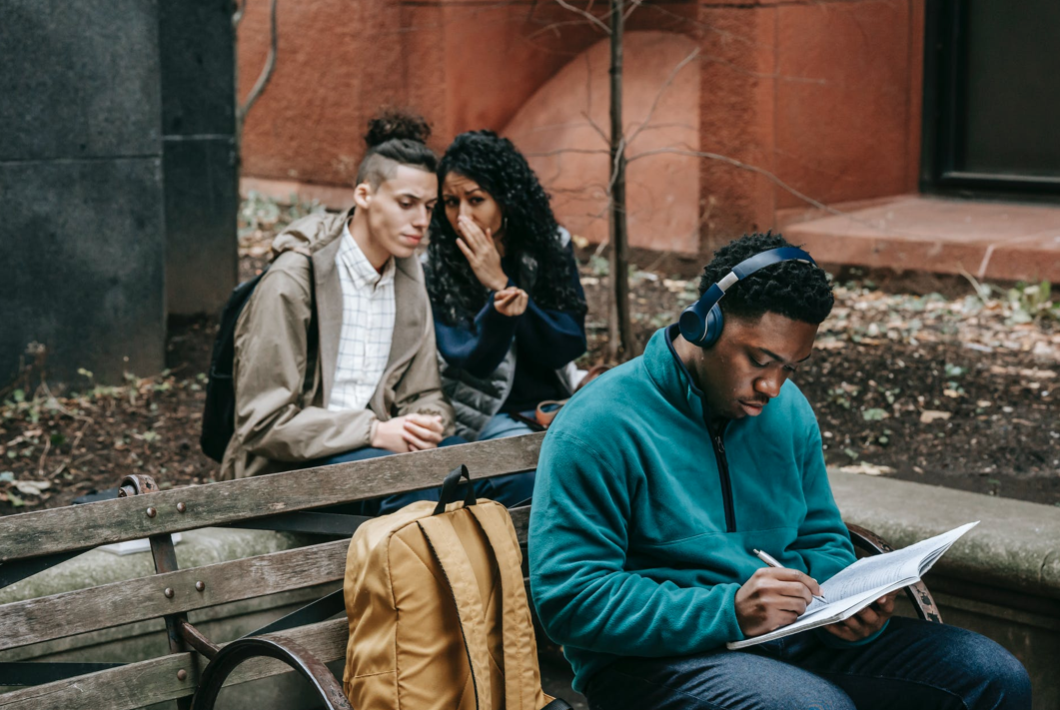 Authorized Actions for These Affected by Slander – Authorized Reader 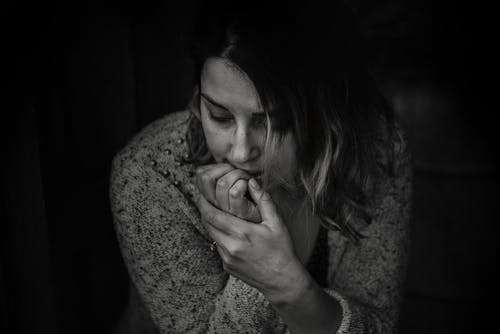