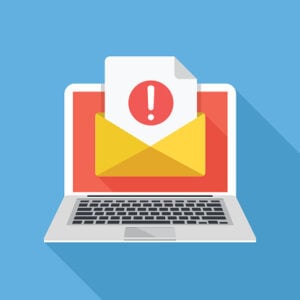 So, when an IT problem arises — maybe the computer system gets hacked — there are, by definition, bad emails. Because one guy in the department was sending around emails complaining that IT was underfunded.

How’s the funding over there in the compliance department?

There’s someone in the compliance department who thinks that compliance is underfunded: “We always invest in the business, and we never invest in compliance. That’s why we’re so short on resources. Something bad is sure to happen, because compliance is so stretched.” Or some such thing.

So, when something bad happens — your company accidentally does business with a prohibited person or country — there are bad emails. Because there was one person in the compliance department who was complaining that compliance was underfunded.

How’s the funding over there in the finance department?

Because there’s one person in the finance department who thinks finance is underfunded: “The finance department is critically important to this company. Why won’t we invest in it? We need a computer system that will let us monitor stuff intelligently. And the company always refuses to buy state-of-the-art financial management tools. This place sucks.” Or some such thing.

So, when something bad happens in finance — the SEC unearths an accounting irregularity — there are always bad emails. Because there was one person in finance who was complaining that finance was underfunded.

How’s the funding over there in the law department?

This is the way of the world. Corporations by definition have limited resources.  Corporations exist to make a profit. It’s not possible to fund every department to the maximum. So everyone thinks that the department in which they work is underfunded, and the company is thus neglecting a critical need.

When something bad happens anywhere in the company, there are always bad emails — because people in every department are constantly complaining that their department is underfunded.

Note that this entire preceding discussion has not included the truly stupid, case-specific emails: “My God! How could Summerson have made such a mistake? If the plaintiffs in a lawsuit ever see that evidence, we’re toast!” And the like. That happens, too, but for different reasons than the generic stuff.

The regulator, or judge, or jury, will see those bad emails. Your co-workers will hear about the emails and gasp: “How could Jarndyce have been so stupid?”

It was human nature.

Get used to the fact that there will always be bad emails. That’s the way of the world.

Mark Herrmann spent 17 years as a partner at a leading international law firm and is now deputy general counsel at a large international company. He is the author of The Curmudgeon’s Guide to Practicing Law and Drug and Device Product Liability Litigation Strategy (affiliate links). You can reach him by email at inhouse@abovethelaw.com 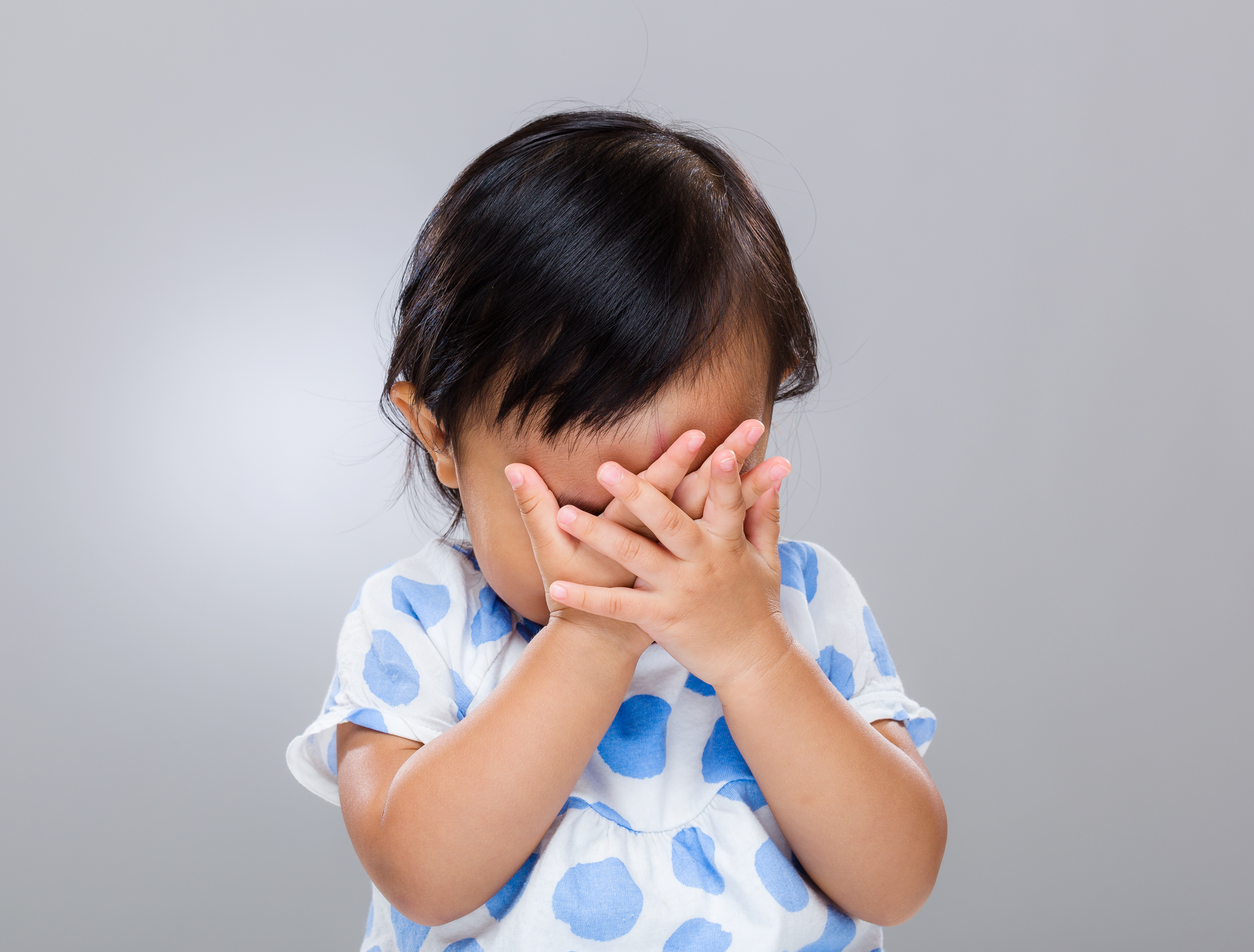 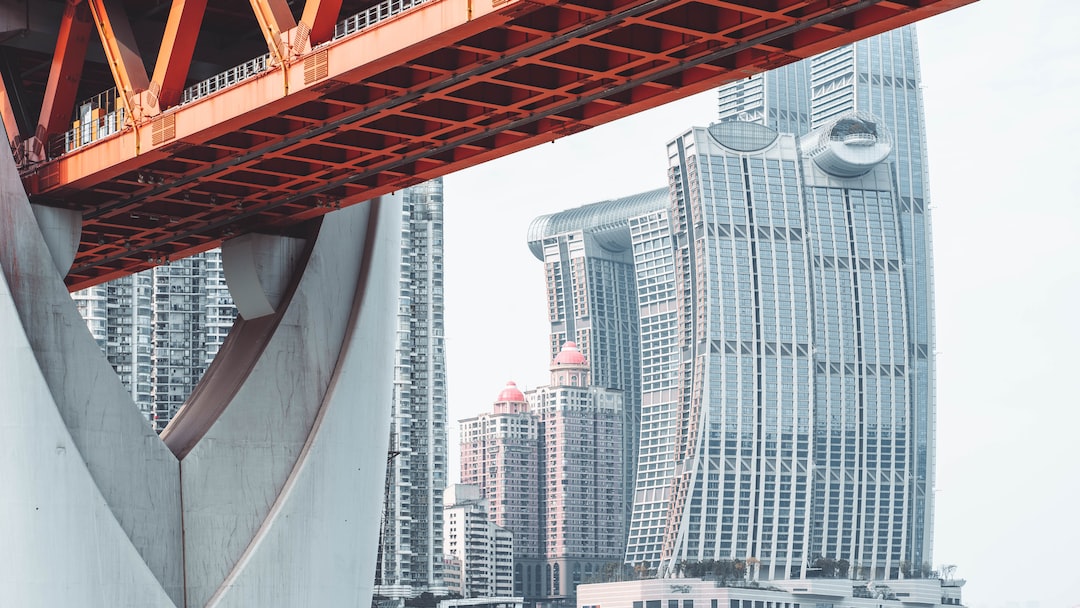